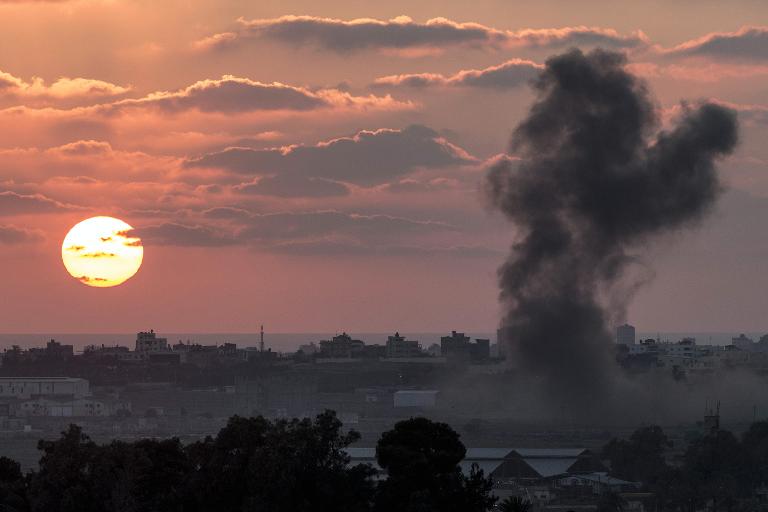 The Israeli army said it has agreed to a UN request to halt its attacks on the Gaza Strip for five hours on Thursday on humanitarian grounds.

“Between 10:00 and 15:00 (0700-1200 GMT), the Israel Defence Forces will cease operational activity within the Gaza Strip and hold its fire,” it said, correcting an earlier statement which spoke of a six-hour break.

UN Special Coordinator for the Middle East peace process, Robert Serry, earlier told Israel’s Channel Two television, that he had asked the military for a “humanitarian pause” in its Gaza offensive and that, if it agreed, he would ask Gaza militants to follow suit.

“If it happens, I will also call on Hamas and other militant factions to reciprocate, stop firing rockets and respect the humanitarian pause,” his spokeswoman quoted him as telling the television.

“It is in the interest of all the citizens of Gaza, in order to give them a chance to go to the hospital, get health care or get food.”

Hamas said it was considering the request.

“Hamas has been informed about the UN proposal for a truce of several hours tomorrow,” Hamas spokesman Sami Abu Zuhri told AFP.

“The proposal is being studied and when a decision has been taken it will be announced officially in a statement.”