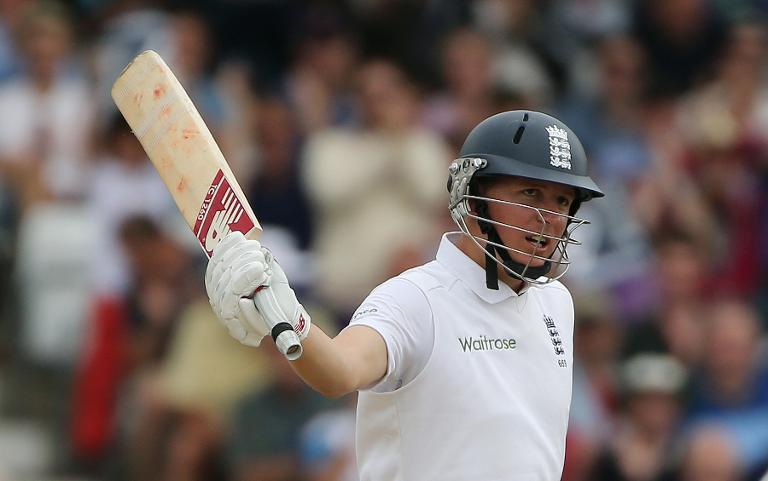 England batsman Gary Ballance will not face any formal punishment by officials after being pictured shirtless in a Nottingham bar following last week’s drawn first Test against India.

Yorkshire batsman Ballance, who made 71 in the match, went out with several team-mates following the end of the series and was photographed by members of the public enjoying himself in a Nottingham bar in the early hours.

Although in the middle of back-to-back Tests, with the second Test at Lord’s starting on Thursday, Moores had given the England squad permission to go out ahead of a rest day on Monday.

But the images of Ballance were not ones the England and Wales Cricket Board would like to see repeated.

Moores said: “I am aware that some of the England players were caught on camera relaxing after the conclusion of the recent Trent Bridge Test match.

“As the players had been released at the end of the first Test and were not due to meet up to begin preparations for the second Test until Monday evening, and there were no suggestions of impropriety, there is no need for any disciplinary action.

“I will, however, be reminding all players of their responsibilities to uphold the best possible image for England cricket.”

Ballance was included in an unchanged England side for the second Test of this five-match series.