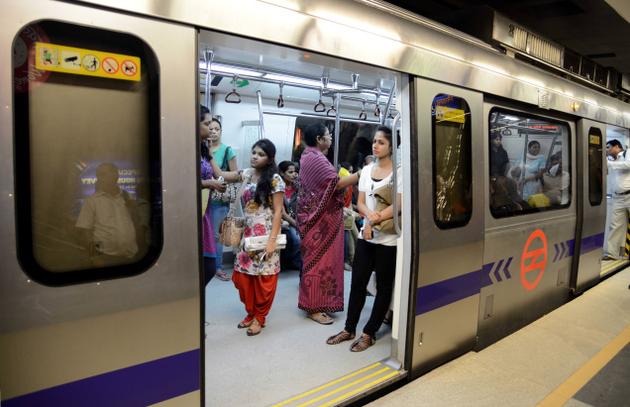 According to reports, the gates were open for one minute 25 seconds as the train travelled between Arjangarh and Ghitorini stations on Line-2 (HUDA City Centre to Jahangirpuri).

In a statement, the Delhi Metro Rail Corporation said “prima facie, it appeared an error by the train operator and he has been suspended with immediate effect.”

The matter is being investigated, the statement added.