Home Politics Congress in trouble in Assam and Delhi 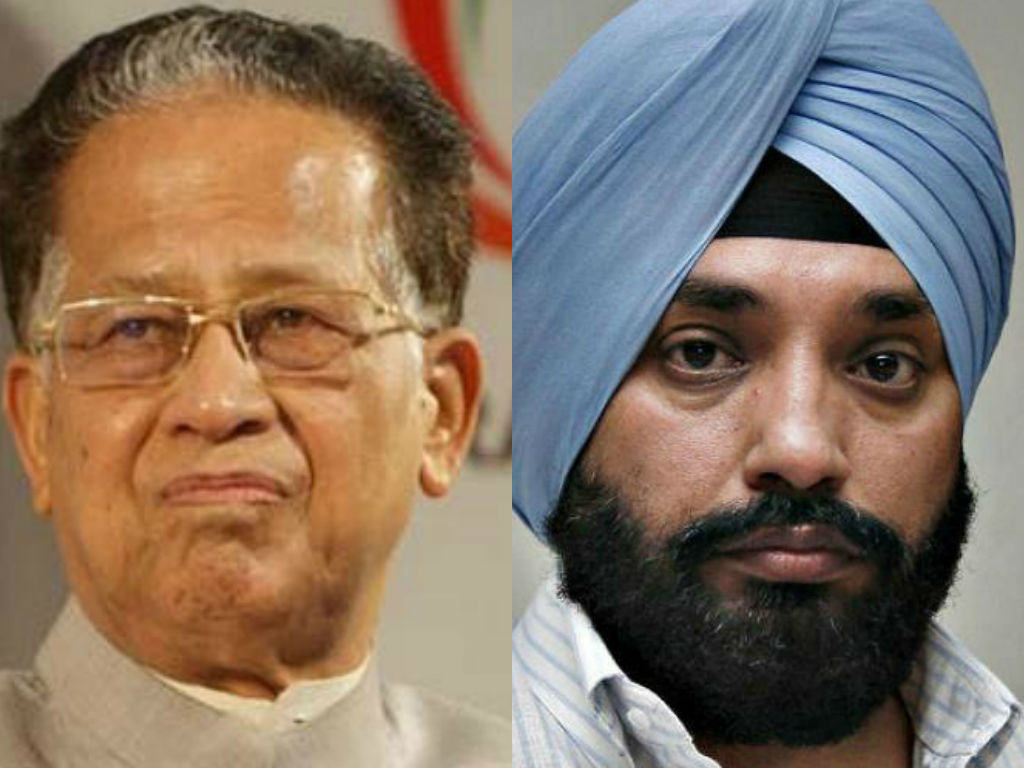 New Delhi: Troubled days are ahead of Congress: in Assam, it is heading for a split over the leadership of Tarun Gogoi and in Delhi, 6 of its MLAs are reportedly willing to defect to BJP to help it form a government.

In Assam, 40 MLAs have demanded the ouster of the Chief Minister for failing to stop the recurrent violence in the Bodoland districts.Â The Assam unit of the Congress party is apparently divided over the continuation of Tarun Gogoi as Chief Minister.Â As many as 40 Congress MLAs have demanded the immediate removal of Gogoi and asked the party high command to announce its decision byÂ July 19.Â

The 78-year-old Gogoi has been facing dissidence for over two years and over 40 MLAs, including four Cabinet ministers, had told Kharge that they did not want Gogoi as their leader. According to sources, Sonia Gandhi was initially opposed Gogoi but after party Vice-President Rahul Gandhi threw his weight behind Gogoi, she now wants him to continue at least till November.Â Â Â Â Â Â Â Â

In Delhi, Congress sources allege that BJP is resorting to horse-trading, trying to buy MLAs.

In defence, Congress demandedÂ fresh Assembly polls in the national capital and expressedÂ concern over any attempts at horse-trading. 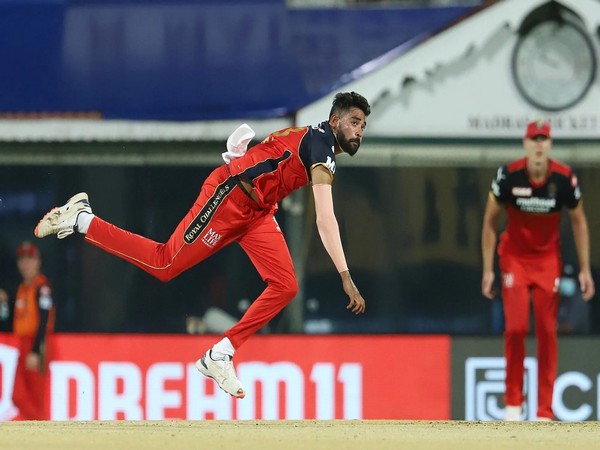