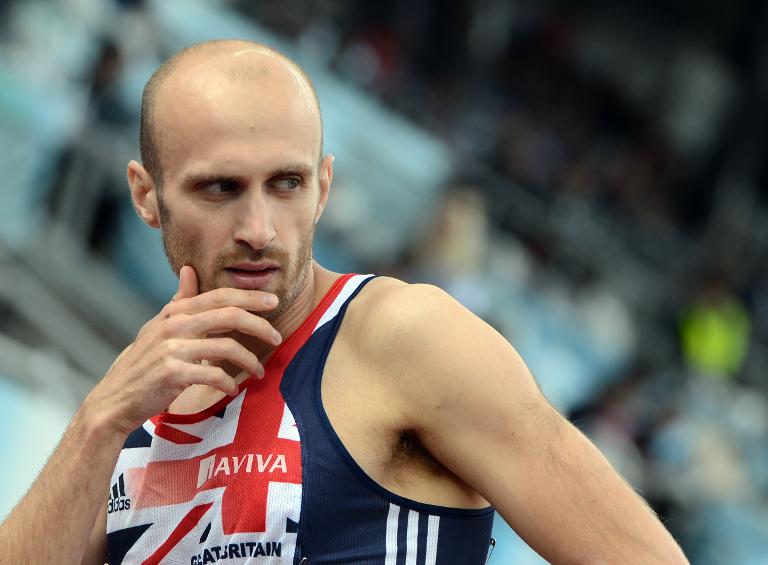 Welsh 800m runner Gareth Warburton has been provisionally suspended from all competition after being charged with an anti-doping offence on Wednesday.

Warburton, 32, competed in the 2012 London Olympics and was due to compete for Wales in this month’s Commonwealth Games in Glasgow after finishing fourth in Delhi in 2010.

A statement from UK Athletics read: “UK Athletics has today announced that 800m athlete Gareth Warburton has been provisionally suspended from all competition after being charged with committing anti-doping rule violations under UK Athletics Anti-Doping Rules (presence of prohibited substances).

“The athlete has the opportunity to respond to the charges against him, and to have those charges determined at a full hearing before the National Anti-Doping Panel.”

Warburton narrowly missed out on a medal at the Delhi Games in 2010 when he finished fourth in the 800m behind Kenyan trio Boaz Lalang, Richard Kiplagat and Abraham Kiplagat.

He holds two medals from the European Indoor Championships and was also part of the Great Britain team at London 2012, where he failed to qualify from his first round heat.

Responding to the charge, Warburton protested his innocence.

“The news of this anti-doping rule violation has come as a great shock to me. From the outset, I would like to state that I have not knowingly taken any banned substance, he said.

“As a professional athlete, I have always supported and have been an advocate of clean sport. Nothing has changed in this regard.

“However, I recognise that the responsibility for this situation lies with me and I’m committed to working with UK Anti-Doping and will fully cooperate in the legal process.”

Team Wales Chef de Mission Brian Davies added: “Team Wales can confirm that one of the competitors selected for the Glasgow 2014 Commonwealth Games has been provisionally suspended after being charged with committing an anti-doping rule violation.

“As a result Gareth Warburton will no longer be able to compete at the Games.”