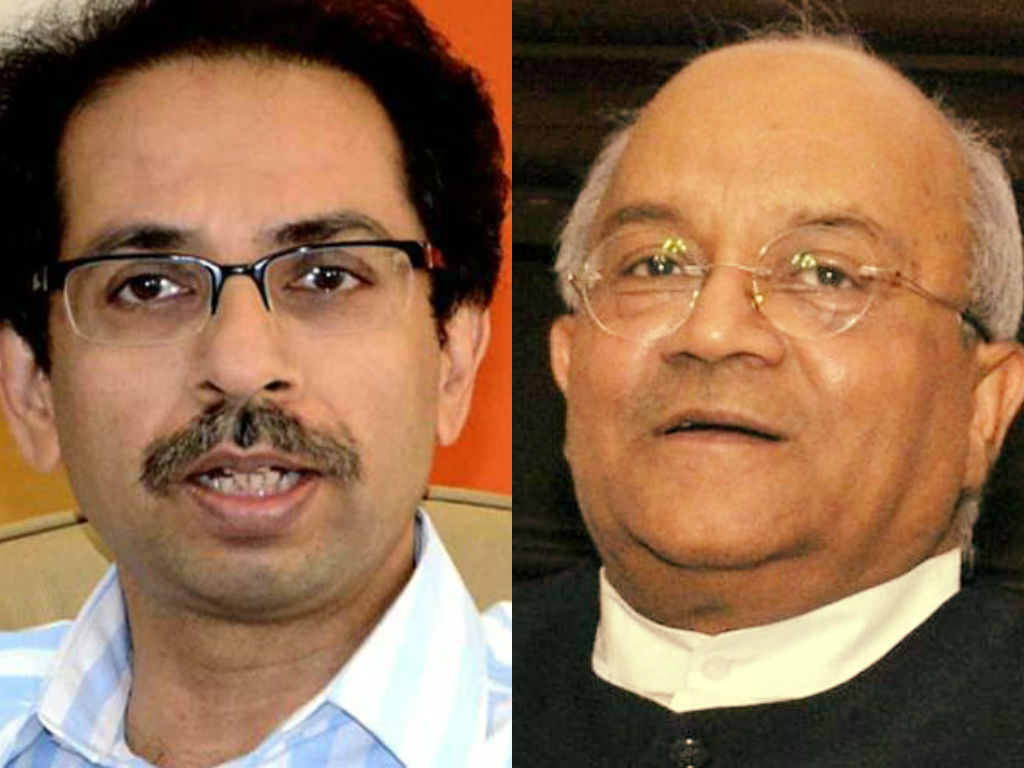 Mumbai: â€œThe Centre cannot just shrug off its responsibility in the matter,â€ said an old Saffron ally, Shiv Sena, mounting pressure on the Narendra Modi government to act against journalist Ved Pratap Vaidik. Sena has demanded a probe into the matter.

Had it been a Congress government and any journalist would have met Hafiz or Dawood Ibrahim, BJP would have attacked the government,” an editorial in Sena mouthpiece ‘Saamana’ said. “But today we are in power. So just saying the government has nothing to do with this won’t do. What is needed is to go to the bottom of the issue,” Sena said.

“There should not be any Hindu-Muslim discrimination as this is a matter of national security. If the journalist is let off,Â tomorrowÂ anyone will go and enjoy biryani with Dawood, Tiger Memon and Saeed,” the newspaper added. “The Modi government has begun well. It should not face problem because of misadventure of an individual. It is good that the External Affairs Minister condemned the meeting in Parliament,” Sena said.

Meeting Saeed, the country’s enemy, is “treason” and the government should take stern action against the journalist, it said. Who gave Vaidik the authority to comment on issues pertaining to India’s sovereignty and integrity, it asked.

“We are amazed by the behaviour of Pakistan government and the ISI. How come the Pak government, which refuses visa to ordinary Indians, was so generous with Vaidik,” Sena said.

Vaidik, a freelance journalist, had met Saeed in Lahore on July 2 while touring Pakistan along with a group of journalists and politicians who had been invited by a peace research institute.