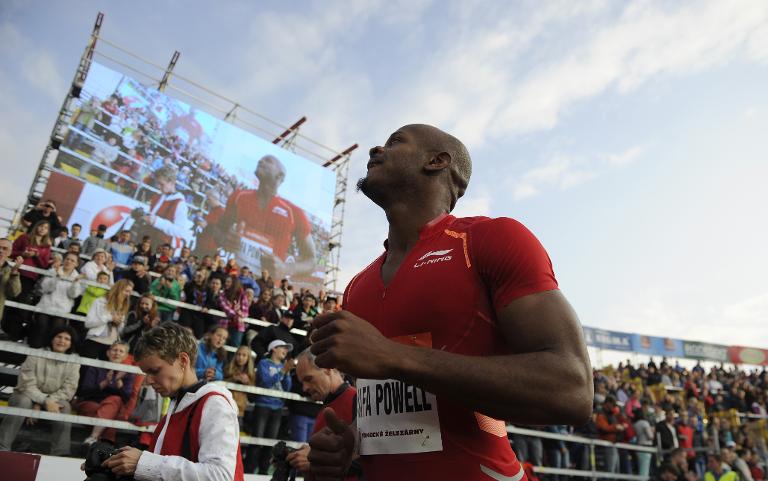 Jamaican sprinter Asafa Powell wasted no time getting back into the thick of the action a day after his doping ban was reduced, running a modest 10.30sec in the 100m at the Lucerne meeting on Tuesday.

Powell, who along with fellow-Jamaican Sherone Simpson was told on Monday the Court of Arbitration in Sport had cleared him to run again, finished third behind compatriot Julian Forte, who won in 10.23, and Antoine Adams of St Kitts and Nevis, second in 10.29.

The former world record holder, who is still the fourth fastest man in history, was suspended for 18 months but the ban was reduced to six months on appeal, leaving him free to compete immediately, the CAS ruled.

He and Simpson were suspended by a Jamaica Anti-doping disciplinary panel after testing positive for the banned stimulant oxilofrine, which they claimed had been taken in a contaminated food supplement.

They appealed to CAS to have their bans reduced to three months and the appeals were partially upheld. As they had already served six-month bans, they are now eligible to compete again.