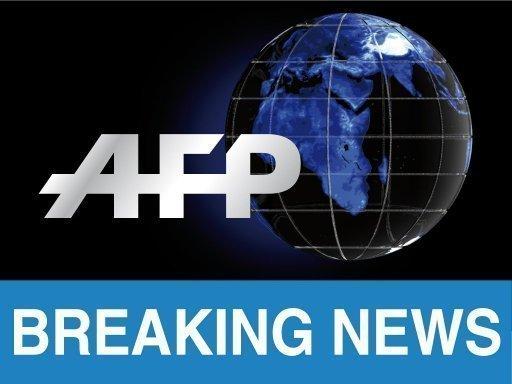 The Israeli army has warned some 100,000 Palestinians in the eastern Gaza Strip to evacuate their homes, military sources said Wednesday.

AFP correspondents saw flyers dropped over the Zeitun neighbourhood southeast of Gaza City, and residents there and elsewhere also reported receiving recorded phone and text messages urging them to evacuate by 0500 GMT.