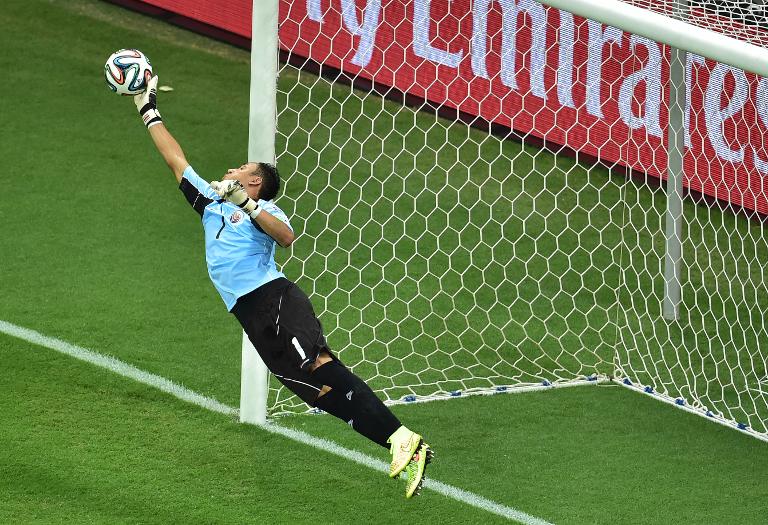 The 27-year-old helped Costa Rica progress from a group that included England, Italy and Uruguay before his country fell in a penalty shootout to the Netherlands in the quarter-finals.

“Keylor at Madrid,” headlined the front page of the newspaper, which stated that Real Madrid had met Levante’s 10 million euro ($13.5m) release clause.

“Closed last week. Eight of the ten million clause is for Levante and 2 for the 27-year-old Costa Rican keeper,” the newspaper said.

According to Marca, the transaction will be sealed in the coming days, the time it takes to organise a transfer for keeper Diego Lopez to another club, possibly Napoli in the Serie A or French Ligue 1 side Monaco.

Navas was one of the sensations of the World Cup in Brazil, where Costa Rica made history by reaching the quarter-finals for the first time in its history.

He was voted man of the match in three of the five matches he played — England, Greece and the Netherlands.