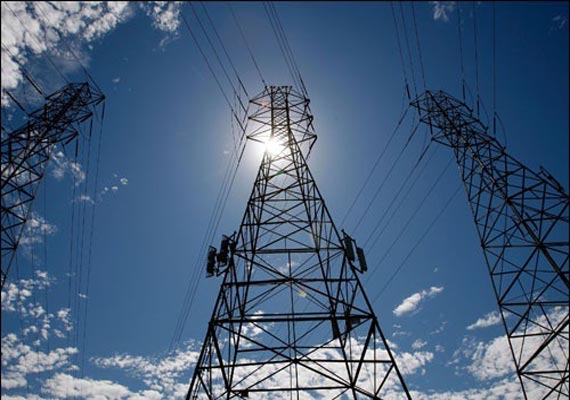 New Delhi: The power demand in the capital touched an all-time high of 5,925 megawatts, while some areas of the city faced power cuts for up to four hours.

“The maximum power demand in the city was recorded at 5,925 MW at 3:20 PM on Tuesday which is a new record of power consumption in Delhi,” a power department official said.

Power department officials claimed there was no shortage of power in Delhi and outages were taking place due to problems in distribution network of BSES discoms. BSES refused to comment. Explaining the reasons for the power cuts, they said when the electricity demand goes up, the distribution lines trip as they have not been strengthened to take increased loads.

The power demand in the city has been increasing at a rate of around eight per cent in the last few years and the government had projected it to touch 6,000 MW this summer.