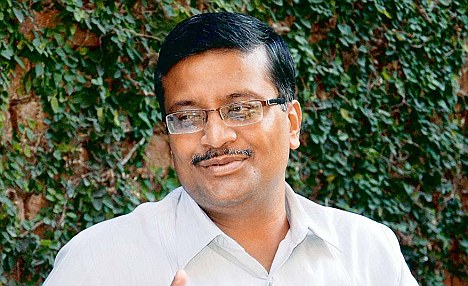 New Delhi:Â In a major relief for Ashok Khemka, his appointment at the Centre has been cleared by the Cabinet Secretary. Khemka has been cleared of the allegations of misuse of official duties. The Union Cabinet secretary has made a recommendation to the Prime Minister’s Office (PMO) to transfer the 1991-batch IAS officer from Haryana to the Central government.

The allegations were levelled against him by the previous government. Khemka had alleged that Sonia Gandhi’s son-in-law Robert Vadra was involved in illegal land deals.

In 2013, senior IAS officer Ashok Khemka had alleged that Vadra “falsified documents” for 3.53 acres of land in Gurgaon, Haryana and took a large premium on a commercial colony licence.Â