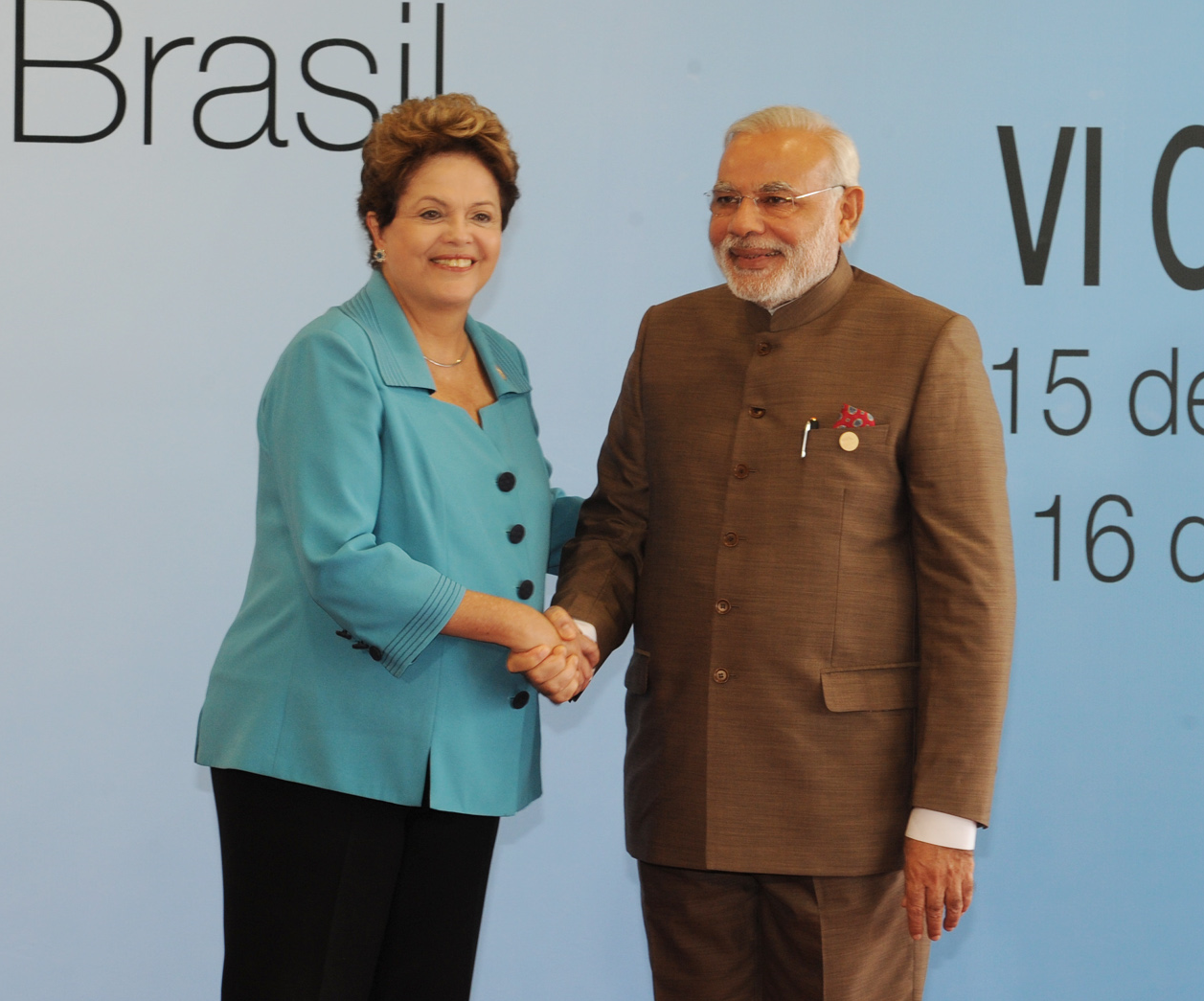 Fortaleza: Pitching for ‘zero tolerance” against terrorism, Prime Minister Narendra Modi on Tuesday told leaders of five-nation grouping BRICS that the “choices” they make now will shape the future of the world at large.

Addressing the summit of Brazil-Russia-India-China-South Africa at Fortaleza in Brazil, he noted that the region stretching from Afghanistan to Africa is “experiencing turbulence and conflict” and “remaining mute spectators to countries being torn up can have grave consequences”.

PM Modi, who is attending the Summit for the first time, said, “I firmly believe that terrorism, in any shape or form, is against humanity. There should be zero tolerance towards terrorism”.

He underlined that the “choices we make now will shape the future of not just our countries, but the world at large”.

The Prime Minister referred to the issue of cyber world and said, “Cyber space is a source of great opportunity” but “cyber security has “become a major concern”.