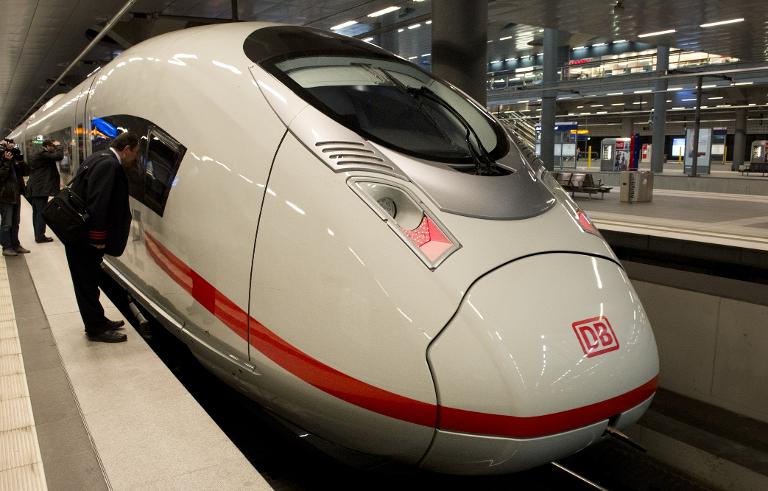 Investment sentiment in Germany fell to the lowest level for 19 months in July amid signs of a dent in activity in Europe’s top economy, a survey found on Tuesday.

The widely watched investor confidence index calculated by the ZEW economic institute fell by 2.7 points to 27.1 points in July, it said in a statement.

Analysts had been projecting a shallower drop to 28 points this month.

The index now stands at its lowest level since December 2012.

The latest decline in the ZEW barometer “reflects this sobering development. On a general note, however, the medium-term economic outlook remains favourable,” Fuest insisted.

For the survey, ZEW questions analysts and institutional investors about their current assessment of the economic situation in Germany, as well as their expectations for the coming months.

The sub-index measuring financial market players’ view of the current economic situation in Germany fell by 5.9 points to 61.8 points in July.

A frequent criticism of the ZEW index is that it can be volatile and is therefore not particularly reliable.