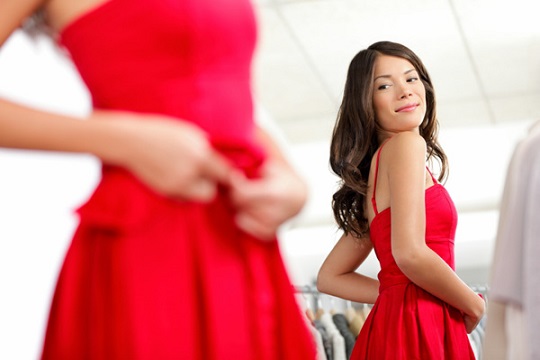 Washington: A new study has revealed that woman who see another woman in red, percieve them as a promiscuous threat. Nonverbal communication via body language, facial expressions and clothing conveys information to others, occasionally with unintended social consequences.

The study found that female onlookers thought another woman wearing red would be a sexual threat. In terms of derogation, participants who viewed a woman in red were more likely to derogate the woman’s sexual fidelity, but not financial resources.

Women were also more likely to guard their partner from a woman dressed in red if they were in a committed relationship, relative to a woman in green.

Adam Pazda, said that the derogation involves speaking poorly of another person to make them seem inferior, undesirable, or unlikeable, while making oneself seem superior and more likable by contrast.

She further explained that mate-guarding was the act of protecting one’s own romantic partner from romantic or sexual encounters with others.

The study is published in Personality and Social Psychology Bulletin.