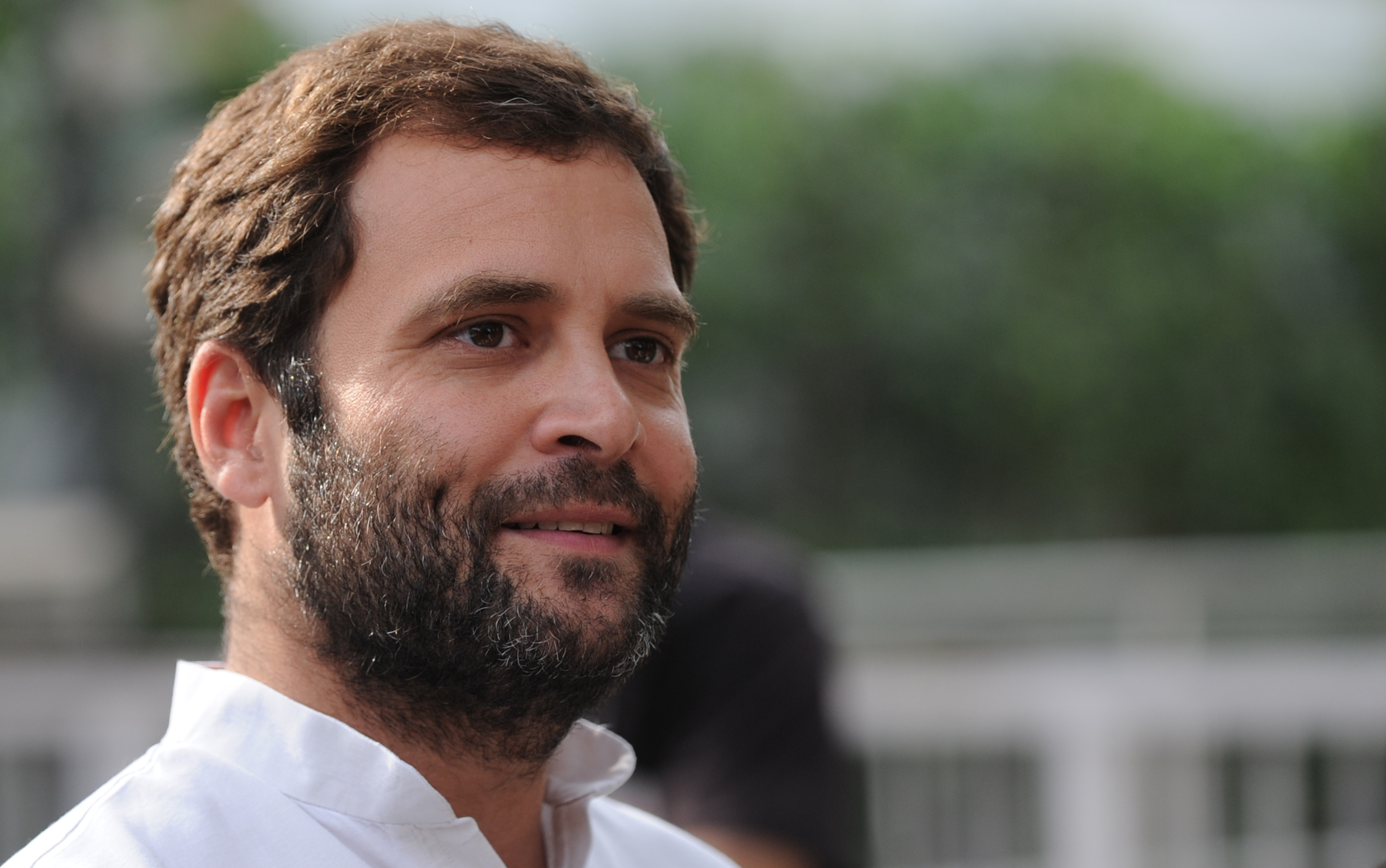 New Delhi: Describing journalist Ved Pratap Vaidik as an “RSS man”, Rahul Gandhi on Tuesday questioned whether the Indian High Commission in Islamabad had facilitated the meeting between him and Mumbai attack mastermind Hafiz Saeed.Â “The question is did the Indian embassy facilitate the gentleman (Vaidik) or not. We are curious to find out if Indian embassy has facilitated this event. “If they helped this gentleman in any way. That’s what we are curious about,” Congress Vice President told reporters.Â

A row has erupted over the meeting of Vaidik, considered close to yoga guru Ramdev, with Saeed with the journalist rejecting suggestions made by Congress that he might have acted as government’s envoy. Vaidik had met the chief of Jamaat-ud-Dawa, said to be the parent organisation of terror outfit Lashkar-e-Taiba, in Lahore on July 2 while touring Pakistan along with a group of journalists and politicians invited by a peace research institute.

“Yes he is an RSS man. That’s a known fact,” Gandhi said to a question about Vaidik. Congress has targeted the Prime Minister’s Office over the meeting alleging its “direct involvement” and asked the government to “come clean” on the issue. Congress leaders had also yesterday raised in Parliament and outside the issue of Vaidik meeting Saeed, saying the journalist was “very close to Sangh parivar” and rejected the government’s contention that it had nothing to do with the meeting.