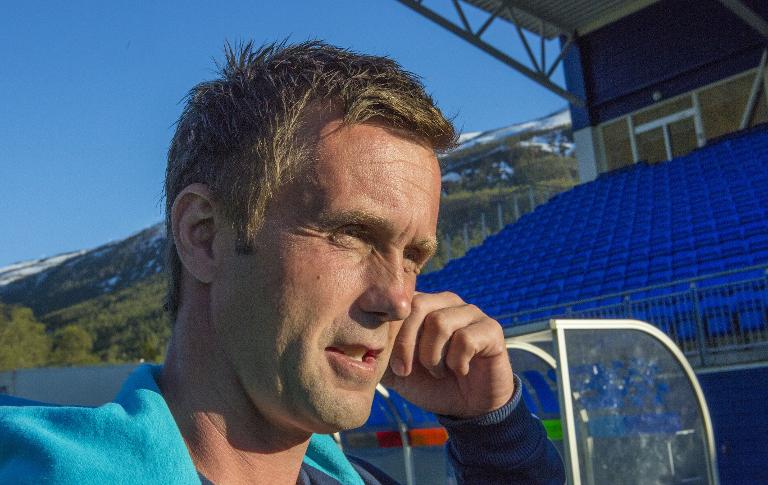 Celtic manager Ronny Deila will call on all three of his World Cup stars as the Norwegian looks to start his reign with a crucial Champions League victory against KR Reykjavik on Tuesday.

Deila was the surprise choice to take over from Neil Lennon, who quit at the end of last season, after leading Stromsgodset to their first title in Norway for 43 years.

With domestic dominance in Scotland virtually assured given Rangers’ continued absence from the top-flight, it is the Champions League where Celtic now define their progress.

Deila, 38, knows he can’t afford an embarrassing European exit if he is to win over the skeptics who claim he doesn’t have the experience to succeed with the Scottish champions.

To keep the critics onside, Deila must take the Glasgow club into the group stages where they can compete against the cream of the continent.

That means negotiating the treacherous qualifying stages, a journey that starts with the second round first leg tie in the unglamourous surroundings of the 3,000-capacity Vollur Stadium.

And with so much at stake he has asked Nigeria defender Efe Ambrose, Honduras defender Emilio Izaguirre and England goalkeeper Fraser Forster, who all made the trip to the World Cup in Brazil, to return to club action sooner than preferred against the Icelandic champions, who have won their last five matches.

“Everyone is available for this match and we want to put as strong a team as we possibly can on to the pitch. We really want to win but we will need a good performance up in Iceland.”

With Celtic’s captain Scott Brown ruled out for three months with a serious hamstring tear suffered last week, Deila has already been hit with one major blow and he can ill-afford a second on the pitch.

He has opted to slow his changes to the team’s tactics — he wants to adopt a high-tempo pressing game — and revert to their more familiar style against Reykjavik in a bid to ensure his players aren’t out of their comfort zone in such an important fixture.

“We need to take things step by step,” Deila said. “In time we want to raise the tempo of the team but of course the players have to feel safe in what they are doing.

“I think we have a good plan for that. This is going to be the first important game and I think after the two weeks in Austria we have prepared as well as possible.”

Deila admits it is not ideal to have such an important game thrust upon his side before the domestic season has started, but he is banking on his players’ experience of the qualification process to come through for him.

“I can’t do anything about that. Every minute of the day I try to do the best for the team,” Deila said.

“A lot of the players here have been through this before so we have enough knowledge to go through at this stage.

“They are used to winning football games and that is the most important part.

“If we are on top of it then we will have an intensity Reykjavik will struggle with.”