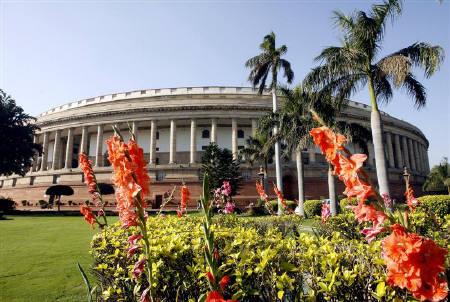 New Delhi: The TRAI Bill was passed in the Rajya Sabha on Tuesday. It was passed in the Lok Sabha on Monday.Â As expected, Congress opposed the Bill, but other parties like BSP and TMC supported it. Â Though the NDA government lacked the numbers, it had expressed confidence that the Bill would be cleared by the Upper House too.Â

â€œWe are confident that the Bill will get through in the Rajya Sabha even as NDA does not have a majority there,â€ Parliamentary Affairs Minister M Venkaiah Naidu had said.Â He had also slammed Congress for its opposition to the law and had reminded that the UPA government had promulgated 61 ordinances.Â

The ruling party had issued a whip asking its MPs to ensure smooth passage of TRAI amendment bill in Rajya Sabha.Â The bill to remove legal hurdles in the appointment of former TRAI chief Nripendra Misra as Principal Secretary to Prime Minister Narendra Modi was passed in Lok Sabha on Monday, with Congress, RJD, CPI-M, AAP and RSP opposing it and Trinamool Congress making a volte-face on the issue. Congress ally NCP did not join the walkout.Â

Apparently in the backdrop of TMCâ€™s change of stand, Congress responded cautiously to questions on the issue but Congress spokesperson Shakeel Ahmed had a dig at Trinamool Congress without naming it wondering â€œIf somebody takes a U-turn, is it the fault of Congress?.Â