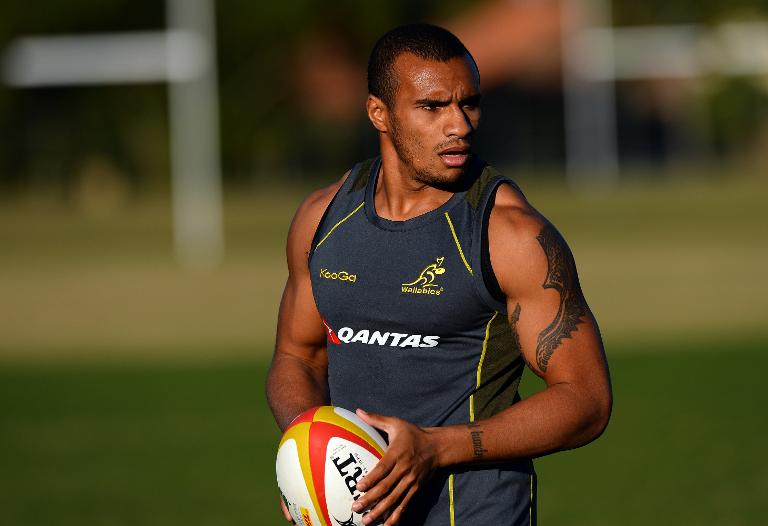 Senior Wallabies scrum-half Will Genia faces ankle surgery and will be out of rugby for eight weeks, the Australian Rugby Union said on Sunday.

Genia’s troubled season took another downward turn when it was revealed he has had ligament damage in his right ankle since playing for the Queensland Reds against the Hurricanes in Wellington on April 26.

Scans have shown he needs an operation to fix the worsening problem and the 55-Test scrum-half will undergo surgery on Tuesday.

It means Genia will miss the rest of the Reds’ Super 15 season and significantly affects his chances of a Wallabies recall when the Rugby Championship kicks off against the All Blacks in Sydney on August 16.

Genia was passed over by Wallabies’ coach Ewen McKenzie for this month’s three-Test series against France for Nic White and Nick Phipps.

McKenzie admitted the ankle injury had played a part in Genia’s form lapse.

“There’s no doubt the nature of his injury wouldn’t have helped his football,” McKenzie said on Sunday.

“He’s showed a bit of toughness to carry that for some time.

“It’s getting worse gradually so we needed to get it fixed.

“We’ve seen before how committed Will is when undergoing rehab and I would expect him to work hard to be available for selection when we begin our Rugby Championship campaign.”

McKenzie has called Melbourne Rebels scrum-half Luke Burgess into his squad ahead of Saturday’s third Test in Sydney.

It is a further blow for the struggling Queensland Reds, who have also lost Genia’s Wallabies halves partner Quade Cooper with a shoulder injury until mid-September.