Home World The Most Peaceful Lands in this Warring World 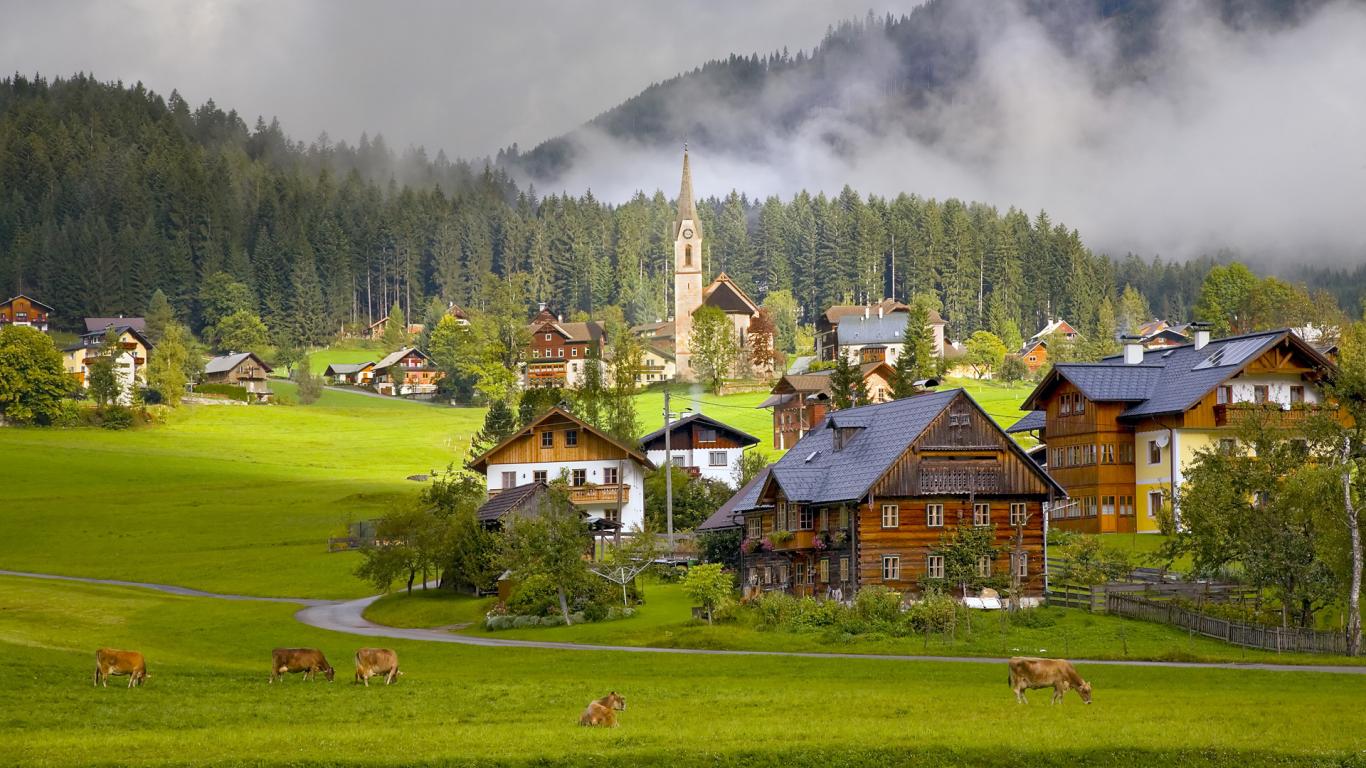 Austria: Austria is one of the richest countries in the world having one of the highest GDPs. It is a democracy which values individual freedom and human rights. There are no external or internal conflicts that this peaceful country is involved in. In fact, this nation has maintained peace since the end of World War II.

Iceland: Iceland has always dominated the top position in the yearly Global Peace Index rankings and rightly so. In this small nation, accounts of violence and crime are extremely rare. So much so that the police in Iceland donâ€™t carry firearms.

The country has virtually no tiffs with any of its neighbouring countries. The low violence rates and general air of peace is accredited to the fact that there are hardly any significant distinctions in social classes.

Denmark: Denmark has ranked second for the past three years in the Global Peace Index rankings. Denmark is often considered to the happiest country in the world by various studies.

The country has a high level of income equality and social mobility, enabling more peace and stability in society.

New Zealand: This island nation is often viewed for its natural beauty and impeccably low crime rates and instances of violence. New Zealand has a stable democracy with absolute freedom of press and great respect for human rights which places this country in the top tier of the Global Peace Index

Switzerland: Switzerland has maintained a policy of neutrality when it comes to foreign relations and international politics. It is also the richest country in the world. Quality of life and happiness are ranked as one of the best in the world. It has also given refuge to citizens of war torn nations.