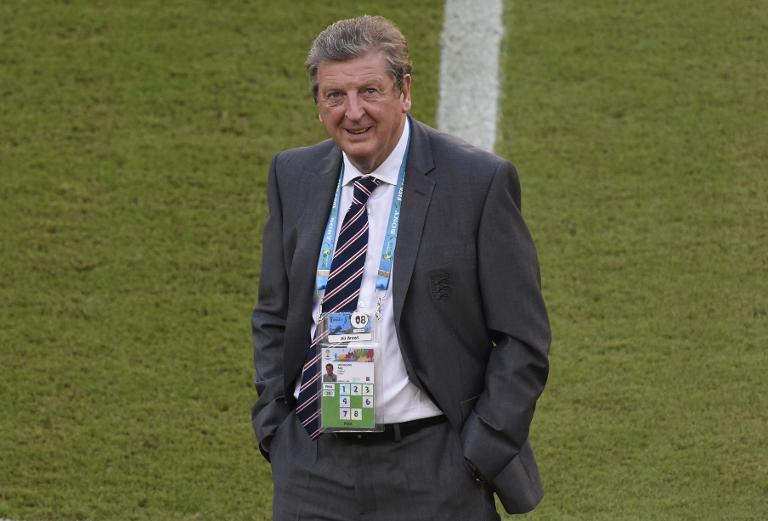 Liverpool winger Raheem Sterling was handed a start as England manager Roy Hodgson selected an attacking team to play Italy in his side’s World Cup opener in Manaus on Saturday.

Sterling, 19, was named alongside Danny Welbeck and Wayne Rooney in the attacking midfield band of England’s 4-2-3-1 formation, with Daniel Sturridge the lone striker.

With AC Milan full-back Mattia De Sciglio unavailable due to a thigh problem, Giorgio Chiellini of Juventus started at left-back.

The Group D match at the Amazonia Arena in the rainforest city of Manaus will be the first competitive encounter between the teams since Italy beat England on penalties in the quarter-finals of the 2012 European Championship.

In August last year, England edged Italy 2-1 in a friendly.