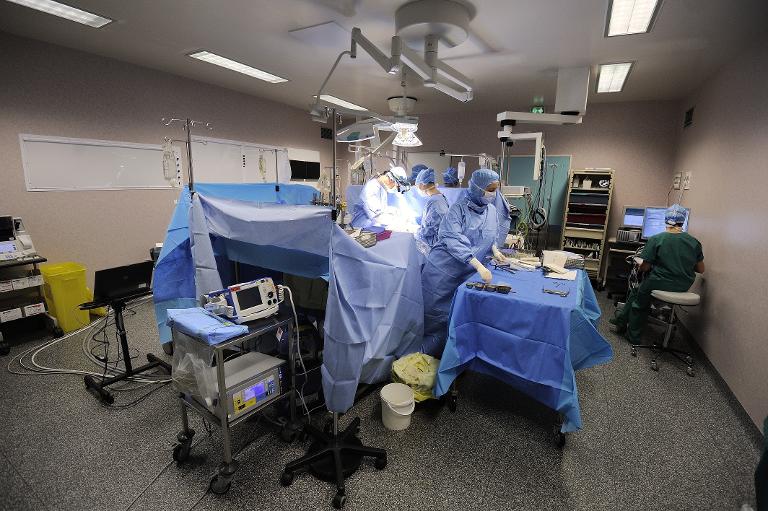 US medical-device maker Medtronic is in advanced talks to buy competitor Covidien, based in Ireland, for more than $40 billion, The Wall Street Journal reported Saturday.

The deal, which could be announced Monday, would allow Medtronic to take advantage of Ireland’s lower business tax rates — 12.5 percent versus 35 percent in the United States — in a process known as “tax inversion,” the newspaper reported, citing people familiar with the matter.

According to the paper, the talks are well under way, but could still hit snags at the last minute.

A number of US companies, in particular in the pharmaceutical industry, have recently launched bids to buy companies as a way to reduce their costs and tax burden and use their cash overseas.

Pfizer recently abandoned an attempt to buy British firm AstraZeneca for $117 billion in a deal that would have allowed the US company to take advantage of Britain’s lower corporate tax rate.

The United States is considering amending its legislation to allow multinational companies to keep overseas indefinitely a portion of their profits in order to avoid paying US taxes on it.

Based in the midwestern US city of Minneapolis, Medtronic makes orthopedic and cardiovascular devices and is valued at around $61 billion, compared to Covidien’s $32 billion. Covidien develops devices used in surgery, the Journal said.