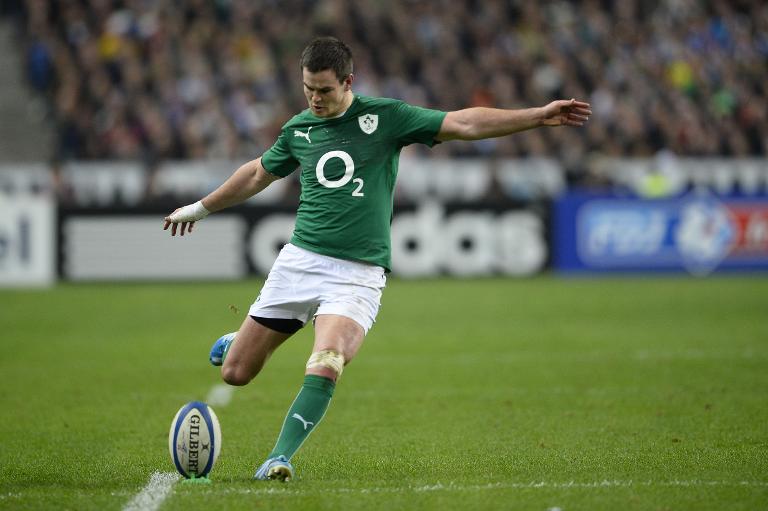 Ireland overcame a stuttering start to claim their first Test series victory in Argentina on Saturday with a 23-17 win over the Pumas in Tucuman.

Already 29-17 winners in the first Test last weekend, the Irish had gotten off to a nervous start trailing 10-9 at the break in the second Test at the Estadio Jose Fierro.

Joe Schmidt’s side had gone 6-0 ahead following two early Jonathan Sexton penalties and had a man advantage when Matias Cortese was sin binned for tackling without his arms.

But the Irish failed to take advantage of their numerical advantage with Andrew Trimble seeing yellow for tackling Jeronimo de la Fuente allowing Joaquin Tuculet through.

And Tuculet, who plays club rugby for French Top 14 side Bordeaux-Begles, got the Pumas off the mark with a try after 23 minutes.

Three penalties kicked by Sexton kept the Irish in touch.

And second-half tries from Munster back Simon Zebo, after 50 minutes, and replacement Ian Madigan, ten minutes from time, helped lift the visitors.

Lucas Gonzales touched down for a late try and Gonzalez Iglesias stepped up to kick the conversion but it was not enough to make the difference.

The Pumas next play Scotland on Friday in Cordoba.