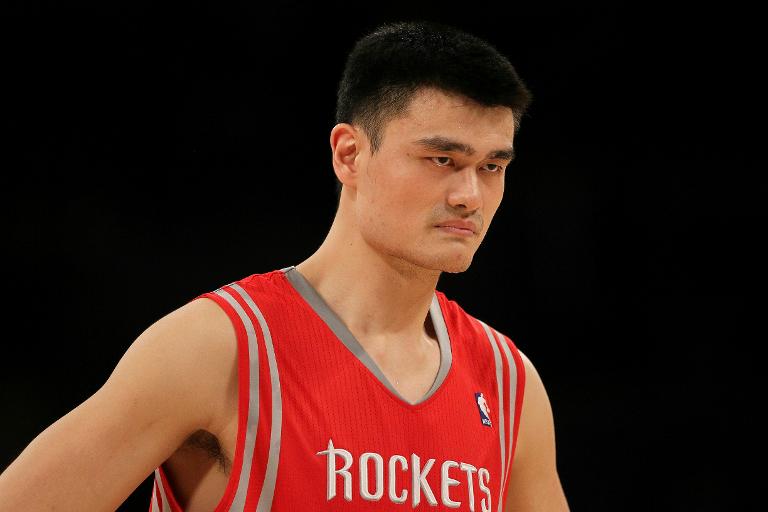 Chinese basketball star Yao Ming on Saturday denied a report that he was lining up investors to bid for the NBA’s Los Angeles Clippers if embattled owner Donald Sterling has to sell.

“I can’t confirm it because it is completely a rumour,” Yao told reporters when asked about the report at an NBA event in Taipei.

“Currently I don’t have such a plan” to buy any NBA team, said the former Houston Rockets star.

ESPN.com reported last month that Yao was the latest celebrity to be linked to a potential Clippers bid since Sterling was engulfed in a scandal over racially charged remarks that became public in April.

Yao joined the Rockets after he was selected as first pick of the 2002 NBA draft. He announced his retirement in July of 2011 following a trail-blazing career that made him China’s best-known athlete and helped spur the game’s growth across Asia.

He owns a team in China, the Shanghai Sharks, and maintains close ties with the NBA.

NBC and ESPN reported Friday that Sterling is fighting back as the league tries to force a sale of the club or strip ownership of the Clippers from him.

The Clippers are valued at nearly $600 million by Forbes magazine and could fetch substantially more given the publicity surrounding the team and its location in a major US market.