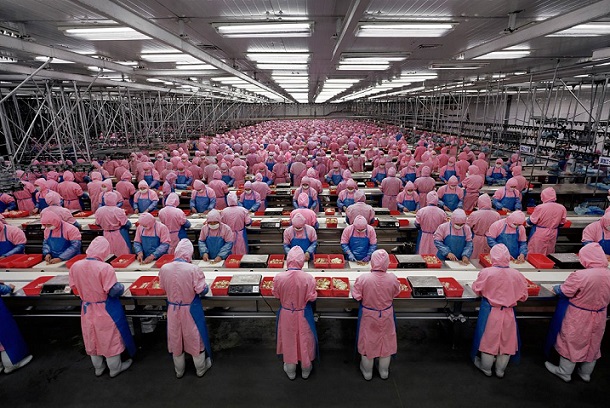 Colombo: According to the World Bank, Sri Lanka will have the strongest economic growth in South Asia in 2014 reaching 7.2%. Â

The latest Global Economic Prospects (GEP) report, issued on June 10, says Sri Lanka where output is currently above potential, annual growth is forecast to moderate to about 6.9% in 2015 and 6.7% in 2016, slightly higher than estimates of medium-term potential growth for the country.

According to the report, Sri Lanka’s annual growth is forecast to remain broadly stable at 7.2% in 2014, and over time, to moderate to about 6.9% in 2015 and 6.7 percent in 2016, slightly higher than estimates of medium-term potential growth for the country.

Sri Lanka’s annual growth pace picked up to 7.3% in 2013 from 6.3% the previous year, boosted by services, stronger manufacturing activity, robust agricultural growth and a pickup in domestic demand partly due to the easing of monetary policy.

As demand from the Europe and the US improved in the second half of 2013, exports from Sri Lanka grew rapidly, the World Bank observed.

With the exception of Nepal and the Maldives, all countries in South Asia are faced with significant revenue shortfalls, the report said.

The report said most of the acceleration is localized in India, supported by a gradual pickup of domestic investment and rising global demand.

According to the global lender, South Asian countries are vulnerable to political developments in Ukraine and Russia that could result in tighter international oil supplies, given the reliance of South Asia on imported crude oil.