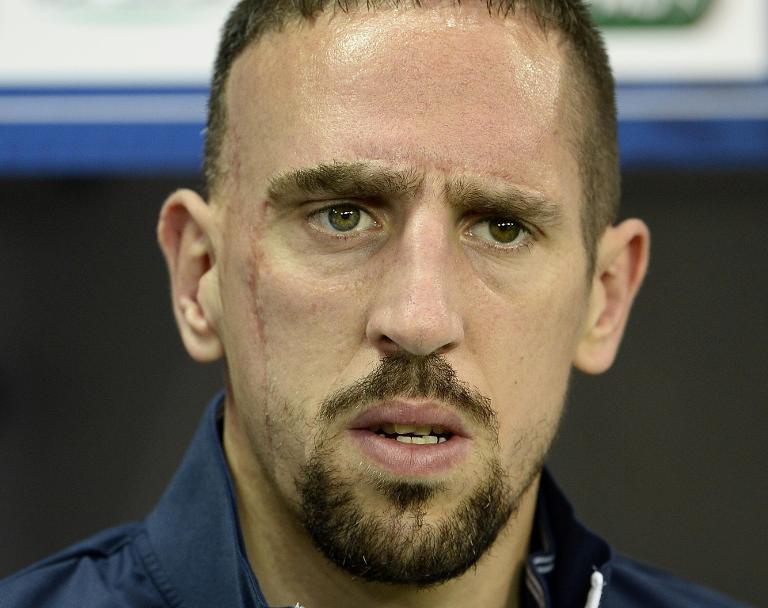 Franck Ribery admitted Saturday he had missed out on playing at the World Cup because he had refused to go along with the French team doctor’s advice to have an injection to alleviate crippling back pain.

The 31-year-old Bayern Munich winger, who played in the 2006 and 2010 World Cup finals, told SID, an affiliate of AFP, he was not afraid of injections but he had simply not wanted the French team doctor to give him a cortisone injection.

Ribery’s denial of being afraid of injections contradicts that of Franck Le Gall, the team’s medical chief, who said on Thursday that the former Marseille star would have made the trip to Brazil but for his fear of needles.