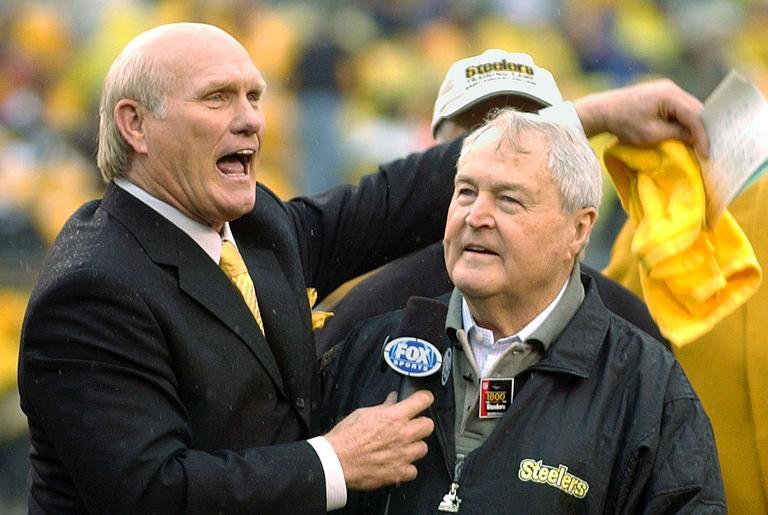 Former Pittsburgh Steelers head coach Chuck Noll, the only coach in NFL history to win four Super Bowl titles, has died at the age of 82, US media reported Friday.

The Pittsburgh Post-Gazette reported that Noll died at his home in Sewickley, Pennsylvania. He had been in ill health for several years, battling Alzheimers disease, a heart condition and back problems.

Noll, leader of Pittsburgh’s vaunted “Steel Curtain,” began his coaching career as a defensive assistant with the Chargers, and also worked for the Baltimore Colts before taking charge in Pittsburgh in 1969.

He coached the Steelers for 23 years. His first Steelers’ team went 1-13, and his fifth won the franchise’s first NFL title in Super Bowl 9, the first of back-to-back titles in the 1974 and 1975 seasons.

Noll was inducted into the Pro Football Hall of Fame in 1993.