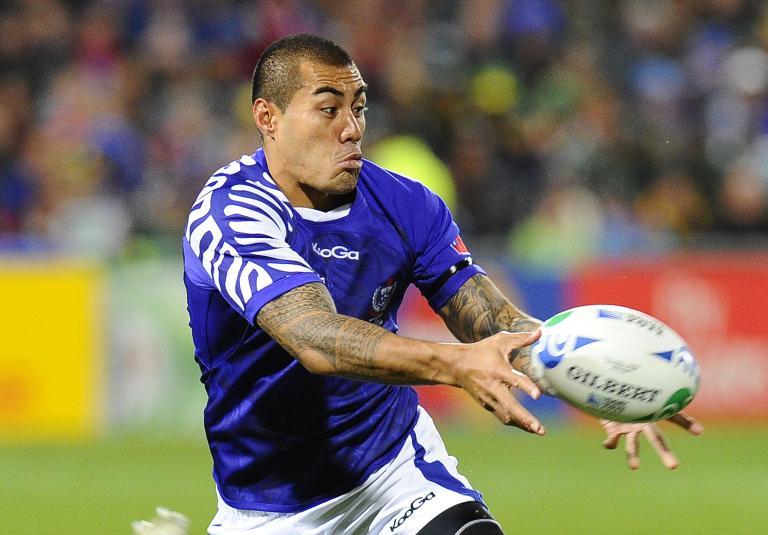 Samoa fly-half Tusi Pisi landed five penalties to get Samoa home 15-0 over Italy in a tryless rugby international in Apia on Saturday.

It was a face-saving performance for Samoa after a sub-par 18-18 draw with Tonga last week while it ended a disappointing swing through the Pacific for Italy.

The Six Nations side had hoped for a redeeming performance after losing to Fiji 25-14 last week.

Instead they paid the price for repeated infringements within kicking range of the Japan-based Pisi.

He landed four penalties in the first half and one in the second to score all the points in the match.

It was the fifth time Samoa have beaten Italy in the six times they have met.