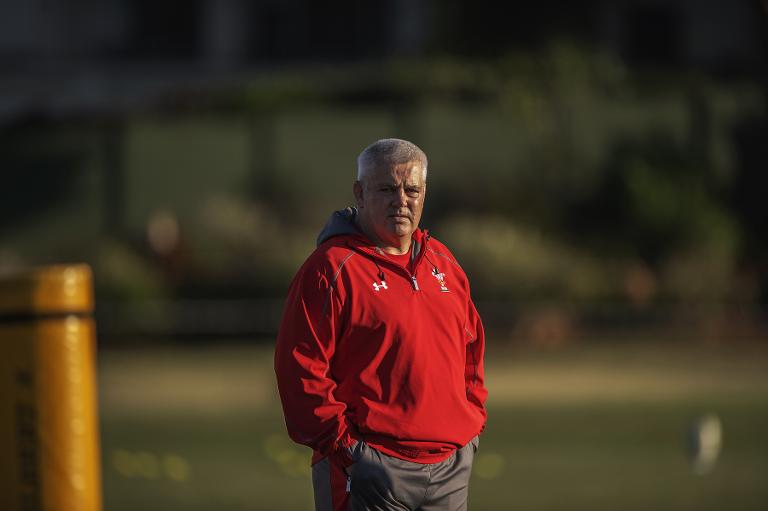 Stars from cricket, rugby league and motor racing were among those made commanders (CBE), officers (OBE) or members (MBE) of the Most Excellent Order of the British Empire, in honours marking the sovereign’s 88th birthday, officially celebrated on Saturday.

Gatland, who last year guided the British and Irish Lions to a 2-1 series victory in Australia and Wales to the Six Nations title, was made an OBE.

“I was surprised really. It’s a massive honour and I’m absolutely over the moon to be asked to receive that,” the New Zealander said from South Africa, where Wales face the Springboks on Saturday.

“It’s great and I’m very proud and sort of humbled.

“As a Kiwi I know they did their Queen’s Birthday Honours List a couple of weeks ago and that has a real New Zealand flavour. To receive something in the UK as a Kiwi is pretty special.”

The Lions’ victory in Australia was the team’s first Test series win since 1997.

Yarnold, who struck gold in the skeleton at the 2014 Winter Games, was made an MBE.

“My hands started shaking as soon as I saw the envelope was from the Palace,” she said.

“Getting an MBE feels so different to the awards you achieve as an athlete because those are the ones you have been working towards day after day in training.

“My gold medal has helped give winter sports in Britain more exposure and hopefully this will continue with this latest honour.”

Laura Davies, the most successful British female golfer in history with four major wins, is made a dame, the female equivalent of the knighthood.

England women’s cricket captain Charlotte Edwards is made a CBE, while her vice-captain Jenny Gunn reveived the MBE.

Meanwhile England’s rugby league captain Kevin Sinfield spoke of his pride after being made an MBE.

The 34-year-old stand-off is the most successful captain in Leeds’ history, leading them to six Grand-Final victories in the last decade and to three World Club Challenge triumphs.