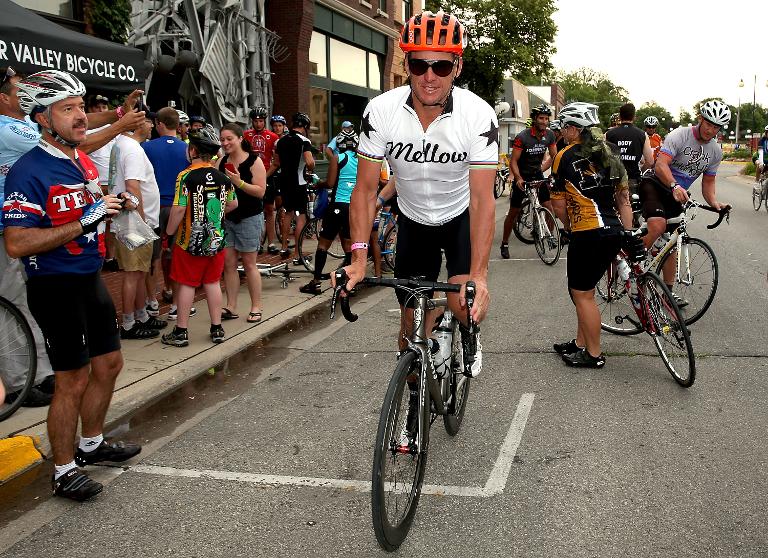 Lance Armstrong gave sworn testimony as part of a Texas firm’s effort to recoup millions of dollars it paid the disgraced American for what he later admitted were drug-fueled Tour de France victories.

Jeffrey Dorough, general counsel for Dallas-based SCA, told AFP that Armstrong had given a sworn deposition Thursday in the case in Austin, although he said a protective order had been issued that prevented him from discussing what the testimony was.

Armstrong has fought to block SCA’s bid to recover $12 million in costs and bonuses it paid him before his spectacular fall from grace.

But he had no choice but to give the testimony after the Texas State Supreme Court denied his motion for temporary relief in the case last month.

Armstrong was stripped of his seven Tour de France titles for doping and handed a life ban from the sport, eventually admitting last year that all seven triumphs were fueled by banned performance-enhancing drugs.

SCA withheld a $5 million bonus it was scheduled to pay after Armstrong’s sixth Tour de France win in 2004 because of doping allegations then circulating in Europe.

Armstrong took SCA to court and won the case in arbitration.

But since his ban and admission of doping, SCA has sought to recoup the money from Armstrong and the US Postal Service cycling team’s parent company, Tailwind Sports, along with legal fees and interest.