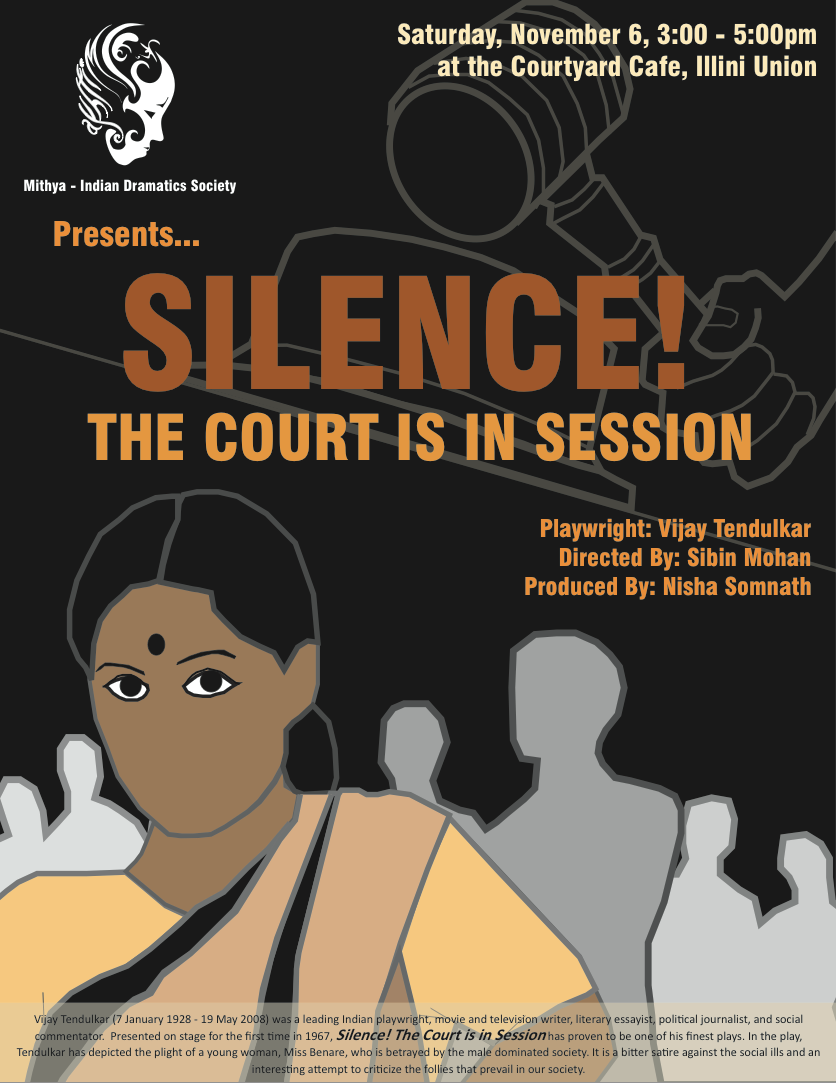 Jaipur: A Jaipur court on Thursday issued notices to Nihalchand Meghwal, Union Minister of State (MoS) in the Ministry of Chemicals and Fertilizers, and 16 others in a 4-year-old rape case.

According to media reports, in 2011, a woman had filed an FIR against her husband and his associates of sexually exploiting her. In her police complaint, she had alleged that her husband drugged her after which she was raped by his associates including Nihalchand. The case was closed in 2012 as charges were not proved, but later the woman appealed in the district court.

An FIR was registered in Vaishali Nagar Police station on orders by Jaipur sessions court.

In December 2012, the court accepted a final report by the police which said the case was false. The alleged victim challenged the closure report before the Rajasthan High Court which in April 2014 ordered that lower court should re-examine her objections to the closure report.

Meghwal, the only MP from Rajasthan, who got elected the fourth time to Parliament, was a surprise and last moment inclusion in the Union Cabinet.