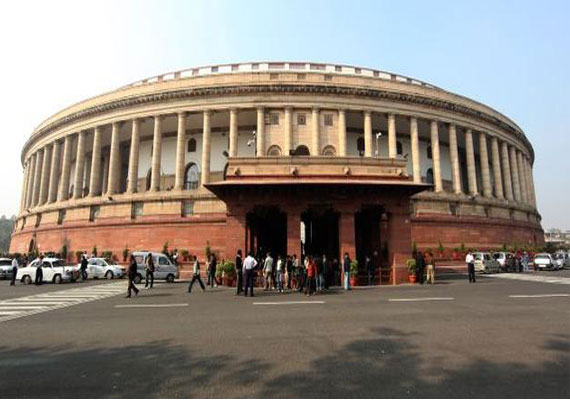 New Delhi: CBI on Friday registered cases against six current and former Rajya Sabha MPs in the Leave and Travel Concession (LTC) scam, said an official. This is the first case registered by the Central Bureau of Investigation (CBI) in the scam.

According to the reports, searches are being conducted at 10 locations, which include the houses, office premises of the MPs and also at the offices of travel agencies in Delhi and Odisha. Lakhs of rupees are said to have been fraudulently claimed from the government through fake leave travel concession (LTC) claims, availed by government officials to get concessional tickets.

The incident came to light after the vigilance department of Air India (AI) was alerted about the arrest of a man in March at the Kolkata airport with 600 blank boarding passes of the airline in his possession.