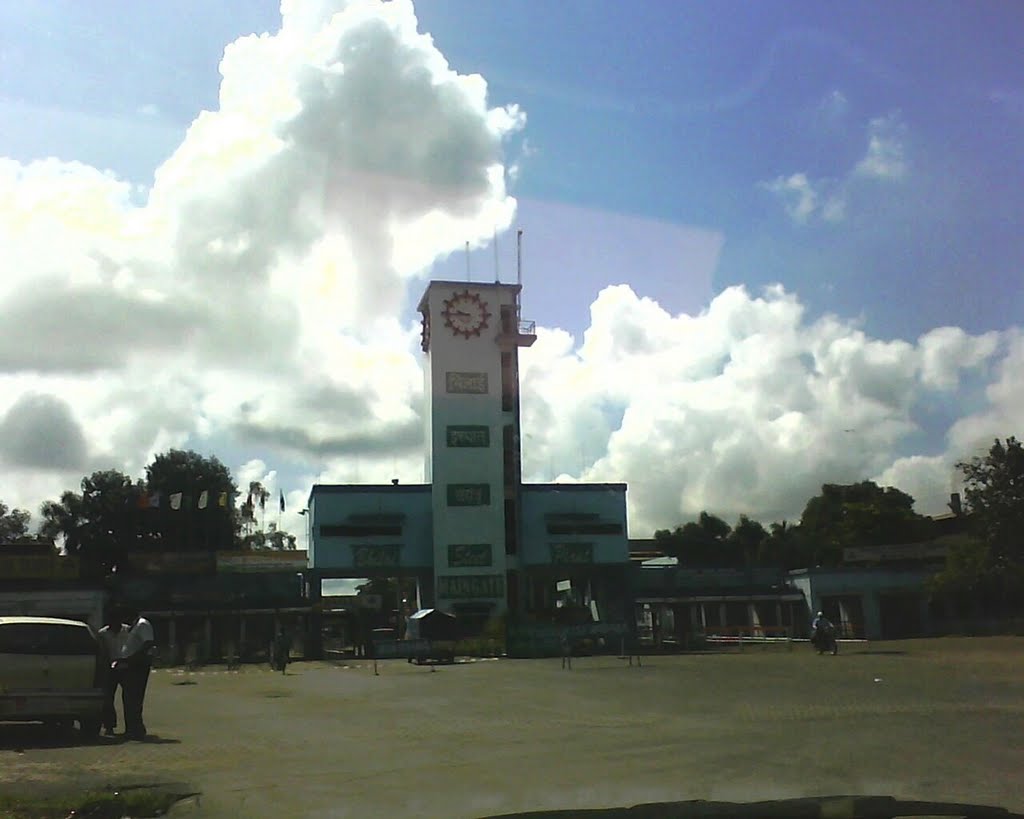 Raipur:Â Â Four plant workers and two DGMs were dead and over 30 injured after a gas leak occurred at the Bhilai Steel Plant in Chhattisgarh on Thursday. Of the injured, 11 people are admitted to the Intensive Care Unit (ICU).

Around 6:30 pm, a leakage was reported from water pump number 2 at the plant after the pump house got inundated with water.

The injured included Central Industrial Security Force (CISF) personnel, workers and officials of the public sector plant. All the affected persons have been taken to Jawaharlal Nehru Hospital in Bhilai and the seriously ill have been admitted to ICU, said Inspector General of Police (Durg Range) Pradeep Gupta.