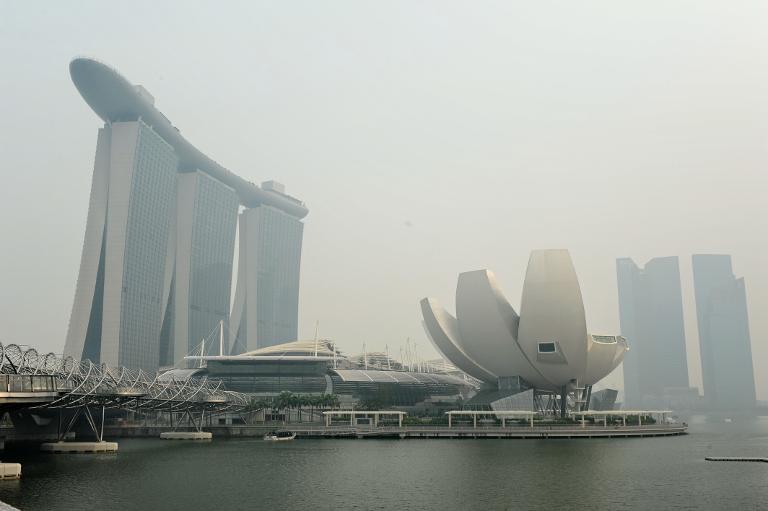 The US-owned Marina Bay Sands casino in Singapore has announced it will stop serving shark fin at its restaurants, the latest boycott of the contentious delicacy welcomed Thursday by animal rights activists.

The casino, part of Las Vegas gaming magnate Sheldon Adelson’s portfolio, said the removal of shark fin dishes from its menus is a “bold testament to our commitment to reducing our environmental impact”.

Its huge expo and convention centre, which held over 70 trade shows last year, will also cease serving the dish.

The casino is the latest among a string of Singapore-based companies to boycott shark fin consumption following years of lobbying by animal rights activists.

Singapore is the world’s second largest shark fin trading territory after Hong Kong, according to the Food and Agriculture Organisation of the United Nations.

Shark fin is seen by many east Asians as a delicacy and is often served as soup at expensive Chinese banquets.

More than 70 million sharks are killed worldwide every year, with a majority of fins consumed in Chinese markets, according to environmental group WWF.

“Hopefully this will put pressure on other companies to jump on the bandwagon as well to do their part to save our marine ecosystem,” she told AFP.

Elaine Tan, chief executive of WWF Singapore, commended the casino for its “foresight and leadership in corporate sustainability”.

“Sharks are a crucial part of marine ecosystems and their populations have a direct impact on fish stocks, which in turn affects many things, including our food security in the future,” she said.

Singapore’s largest supermarket chains stopped sales of shark fin products in 2012, while major hotels, including Shangri-La and Swissotel the Stamford, have also stopped serving them.

Singapore’s other casino operated by Malaysia’s Genting Group does not serve shark fin, according to its website.