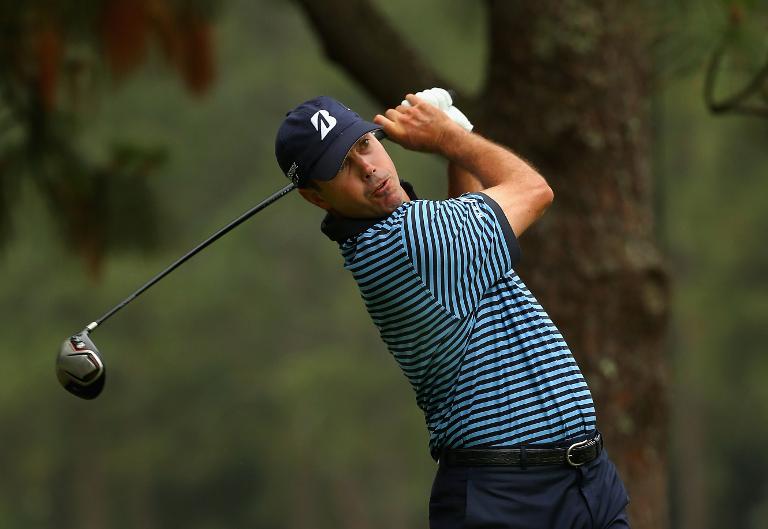 Matt Kuchar took over the lead of the 114th US Open on Thursday after fellow American Brandt Snedeker stumbled to a bogey and double bogey to begin the back nine.

World number five Kuchar, a winner at the US PGA Heritage tournament in April, opened and closed the front nine with birdies and added another at the par-5 fifth.

Snedeker, who had reached four-under after starting with a 31 on the front nine, fell into a pack at one-under.

Also in that group was five-time major champion Phil Mickelson, a six-time US open runner-up trying to complete a career grand slam, and past major winners Graeme McDowell, Webb Simpson and David Toms.