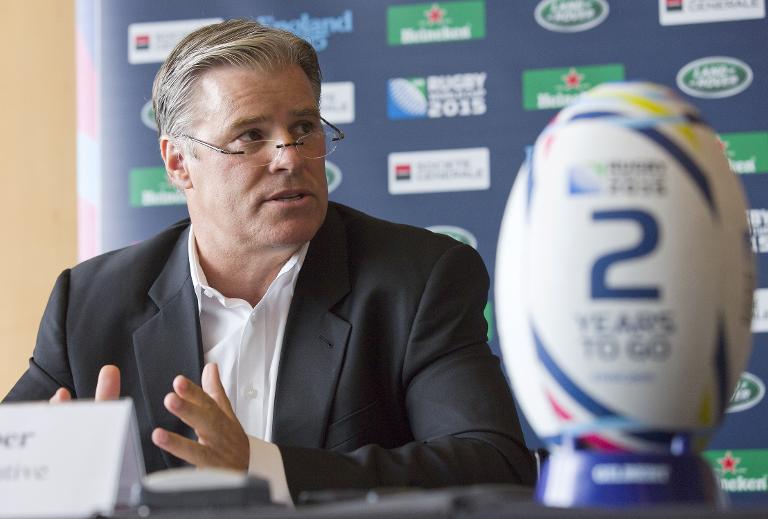 Global rugby chief Brett Gosper on Thursday urged international unions to play their star names at the Rio Olympics Sevens to maximise the sport’s opportunity on the world stage.

Gosper said that while the value of having regular Sevens players must be properly respected, rugby’s chances of becoming a permanent Olympic sport may rely on an injection of star power from the traditional, more high-profile 15s game.

“In 2017, straight after Rio, they’ll decide if rugby continues to be a core sport at the Olympics. We will be in Japan (2020) as well but that may be it,” Gosper told reporters in Sydney.

“We’ve got to work very hard to ensure we’ll be successful at Rio … because a lot of money comes into rugby because of the Olympics.

“It really is a differentiator. A powerful draw for youth, spectators and players to be part of an Olympic adventure.

“The profile of the players in 15s is obviously something which has a lot of impact.

“We think it’s important and the Olympics would like us to have them there.

Australian Sevens coach Geraint John said he is open to the idea of including union stars in his squad for the 2016 Olympics, but only if they spend a significant amount of time integrating themselves with the game in the lead-up months.