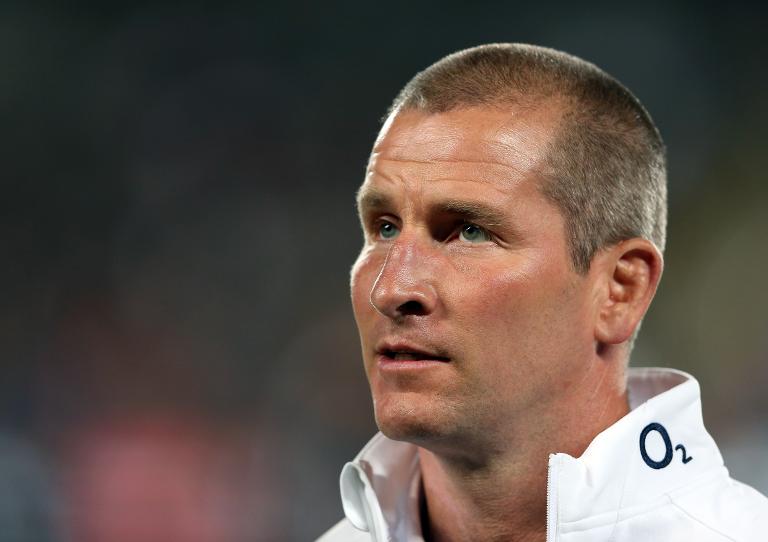 England coach Stuart Lancaster has made five changes to the starting line-up for the second Test against New Zealand on Saturday, calling in backline reinforcements for the must-win encounter.

With his entire squad now available, Lancaster selected the backline combination that England used in the Six Nations over the supposedly “second string” line-up that pushed the All Blacks close in a 20-15 first Test defeat.

Manu Tuilagi switches from the centre to right wing, with Marland Yarde moving to the left wing to accommodate him.

Lancaster said the strong showing last week — when players who were involved in the Premiership final were not available — meant picking a team for the second Test in Dunedin was always going to be difficult.

“Itâ€™s been evident in training all along just how intense competition for places is but especially now we have the guys who arrived at the end of last week,” he said.

“We knew selection for this Test was always going to be tough, with the players who played at Eden Park putting their hands up and those who watched from the stands.”

England need to win on Saturday to keep the three-Test series alive.