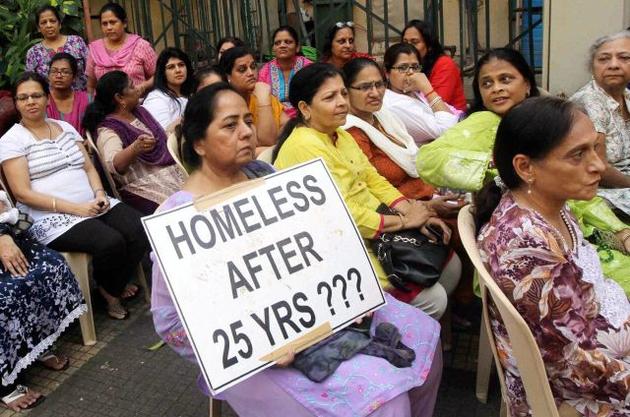 Mumbai:Â Defiant Campa Cola residents have dared the authorities after being slapped with an eviction notice following a Supreme Court order. The deadline for them to vacate their flats in the Campa Cola society in Mumbai ends on Thursday.

“Where will we go? We have lived here. Now we may have to leave Mumbai,” said 66-year-old Chandratan Mohta who is a helpless man now. He owns an apartment in the disputed Campa Cola’s mid-town building, which will be razed by the civic authorities soon. Over 100 residents living in the nine buildings have to vacate their apartments on June 12 following the Supreme Court order.

“Why would one purchase a house if one knew it was illegal? And the judge has punished us by ordering a demolition of the buildings,” Mohta said.

Over the past two years, the residents of Campa Cola have been on the edge and at loggerheads with the Brihanmumbai Municipal Corporation hoping that their flats would be regularised.

“The authorities are troubling senior citizens. Modi said good days will arrive but our days got worse,” said a resident of the Campa Cola society.

But politicians cutting across party lines have offerered nothing but lip service. “The SC order clearly said that no one should violate the order for demolition,” said Maharashtra Chief Minister Prithviraj Chavan.

For over a decade, over 100 residents have stayed in the flats of Campa Cola and now they been asked to vacate. Legality aside, many here ask whether they couldn’t have been treated in a more humane manner. Another question they are asking is as to why just penalise them and not the authorities and the builder for conveniently looking the other side. 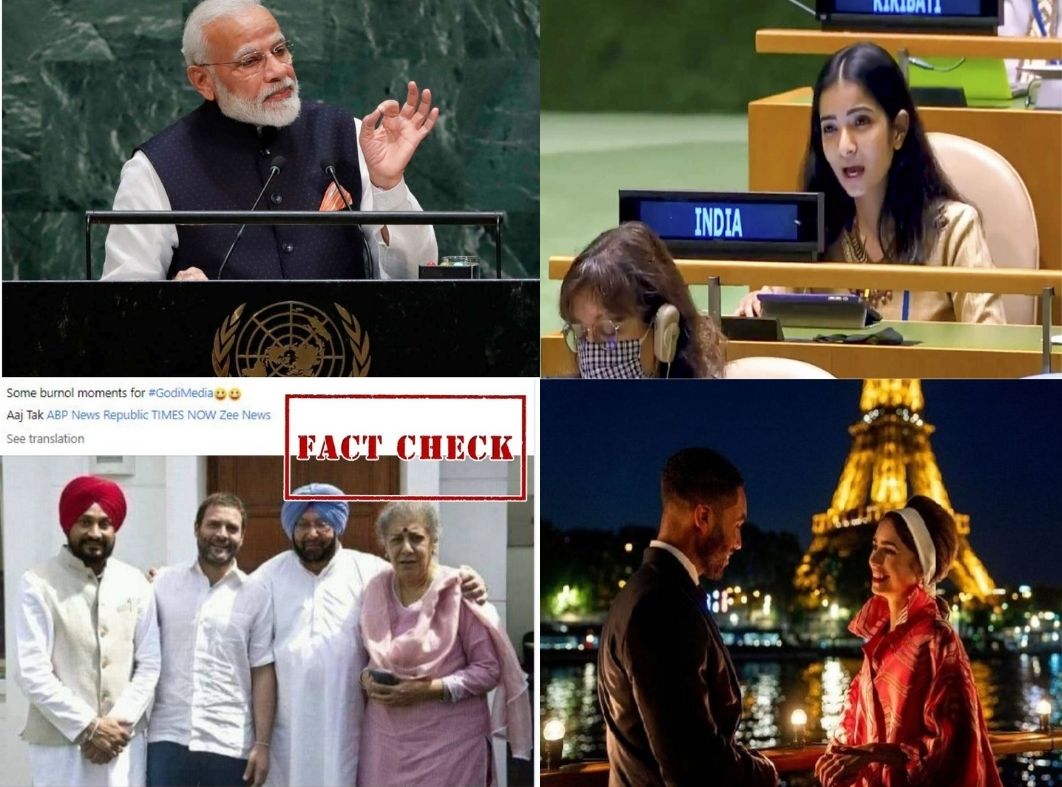