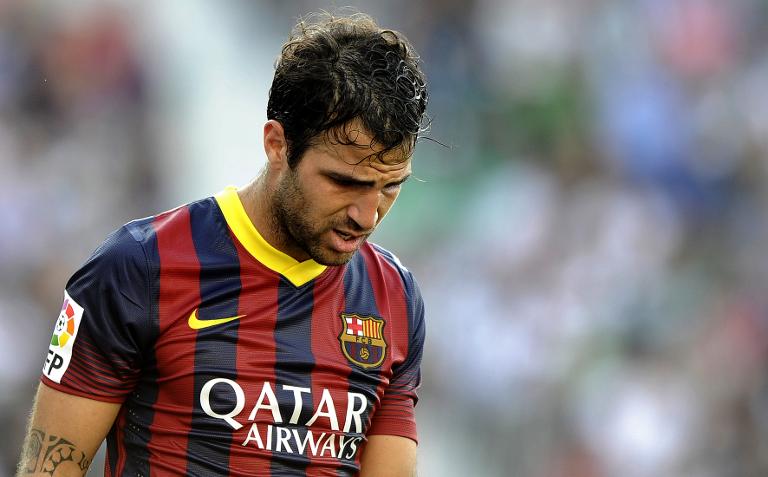 “I considered all the other offers very carefully and I firmly believe that Chelsea is the best choice,” the 27-year-old former Arsenal player said in a statement.

Fabregas is believed to have signed a five-year contract for a fee in the region of Â£30 million ($50.5 million).

With Barcelona having failed to win any silverware last season and the appointment of Luis Enrique as the new head coach, Fabregas was allowed to leave Spain and he said Chelsea was his preferred option.

“They match my footballing ambitions with their hunger and desire to win trophies,” he said.

“They have an amazing squad of players and an incredible manager. I am fully committed to this team and I can’t wait to start playing.”

Fabregas joined Arsenal from Barcelona’s youth set-up in 2003 and developed into a star in England after securing a first-team place and he eventually became captain.

But the only trophy he won in England was the 2005 FA Cup.

Now he returns with London rivals Chelsea under Jose Mourinho after confirming Arsenal had not taken up their option to re-sign him.

“Yes, everyone knows that Arsenal had the first option to sign me. They decided not to take this option and therefore it wasn’t meant to be. I wish them well in the future.”