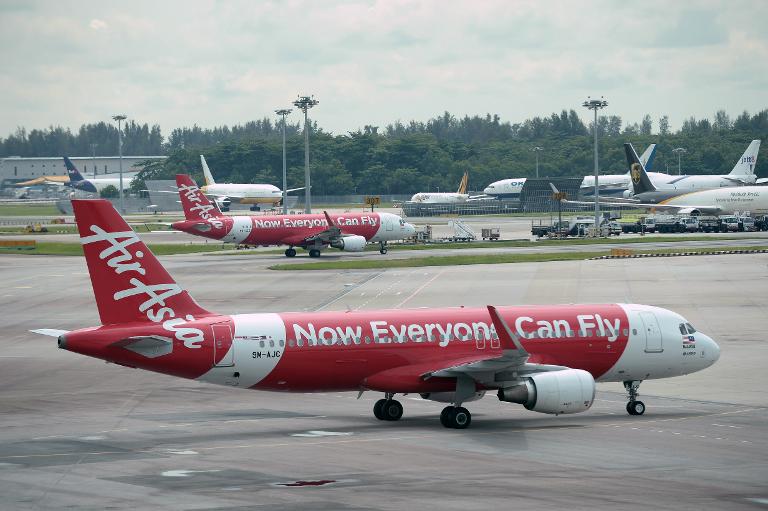 AirAsia India will fly from the high-tech hub of Bangalore to the popular coastal resort of Goa, as it seeks to become the lowest-cost budget airline in the country.

AirAsia India chief executive Mittu Chandilya said he believed the company would “break even in four months” despite the fact almost all of its local competitors are haemorrhaging losses.

The airline is offering a promotional fare of 990 rupees ($17) for flights between Bangalore and Goa — cheaper than a second-class train ticket.

“We will continue to charge 990 rupees per ticket to compete with Indian Railways rather than with other low-cost carriers,” Chandilya told reporters at Bangalore airport before the plane took off.

“Our fares will be 35 percent lower than the market rates,” Chandilya said.

Its domestic Indian operation will begin with just one plane servicing one route, but aims to scale up to flying 10 planes between 10 cities by the end of the fiscal year in March 2015.

“We will soon announce the new routes we will operate after our second flight to Chennai from Bangalore commences June 19,” Chandilya said.

The carrier faces a tough battle to break into the Indian market, where no-frills carriers already dominate with a near-65 percent market share in the country of 1.2 billion people.

All but one of India’s half-dozen airlines are losing money, worsened by high operating costs including for fuel and taxes.

But passenger numbers are expected to triple to 452 million by 2020-21, according to experts, thanks to a rising middle class and lower fares.

The carrier’s founder and chief executive Tony Fernandes — a millionaire former music executive — was in a celebratory mood ahead of the flight.

“It’s a proud day for me as my dad was from Goa,” Fernandes said on Twitter.

“Congrats to all my wonderful staff in @airasiain. You have proven that determination, positivity and passion always wins over negative.”