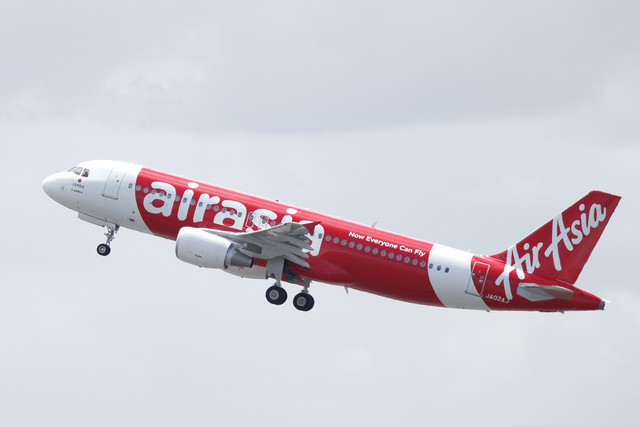 New Delhi: The domestic aviation space is all set to witness severe competition with the entry of AirAsia India, which starts operation from Thursday.

AirAsia India, the Indian arm of the Malaysian airline, becomes the fourth budget carrier in the country â€“ after IndiGo, SpiceJet and GoAir â€“ as its maiden flight takes off from Bangalore to Goa on Thursday. AirAsia India, whose top officials have promised to offer low and competitive airfares, will focus on connecting tier-II cities to begin with.

“Our airlines’ fares will be about 35% lower than the current market rates,” AirAsia India Chief Executive Mittu Chandilya had said.

The new entrant has already triggered the fare war by announcing fares as low asÂ Rs 990 for its Bangalore-Goa and Bangalore-Chennai routes, forcing the rival carriers, including IndiGo to come out with matching fares.

IndiGo also announced promotional fares for just Re 1 on the Bangalore, Chennai and Goa routes, taking on the competition from AirAsia India’sÂ Rs 5 fare (excluding airport tax and other applicable fees) offer and putting on sale over 25,000 promotional seats with travel period validity up to October 25.

Leaping up the AirAsia India offer, the flyers rushed to book a seat at dream prices and the airline sold out the entire flight within 10 minutes of opening for sales.

Not only this, 25,000 seats were also booked within 48 hours of the announcement.