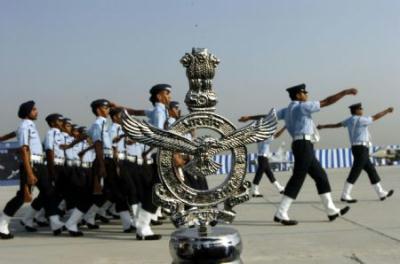 New Delhi: In a bid to attract youth, Air Force is all set to launch a video game called ‘Guardians of the Sky’ in which players can carry out virtual attacks on enemy targets flying a Su-30MKI combat aircraft.

“An IAF unit is developing a mobile gaming application called ‘Guardians of the Sky’ to attract youth between age of 14-18 to join the force,” an IAF official said.

The game, which is likely to be released by early July, has been developed by a private vendor ‘M/s Threye’ for IAF following an open tendering process and it will be made available on the Windows, Android and IOS platforms, he said.

The USP of the game will be to highlight various combat scenarios undertaken by the Air Force in an appealing manner “so as to immerse the player in the game with the ‘having been there’ sensations and to motivate youth to consider the IAF as a challenging career.”