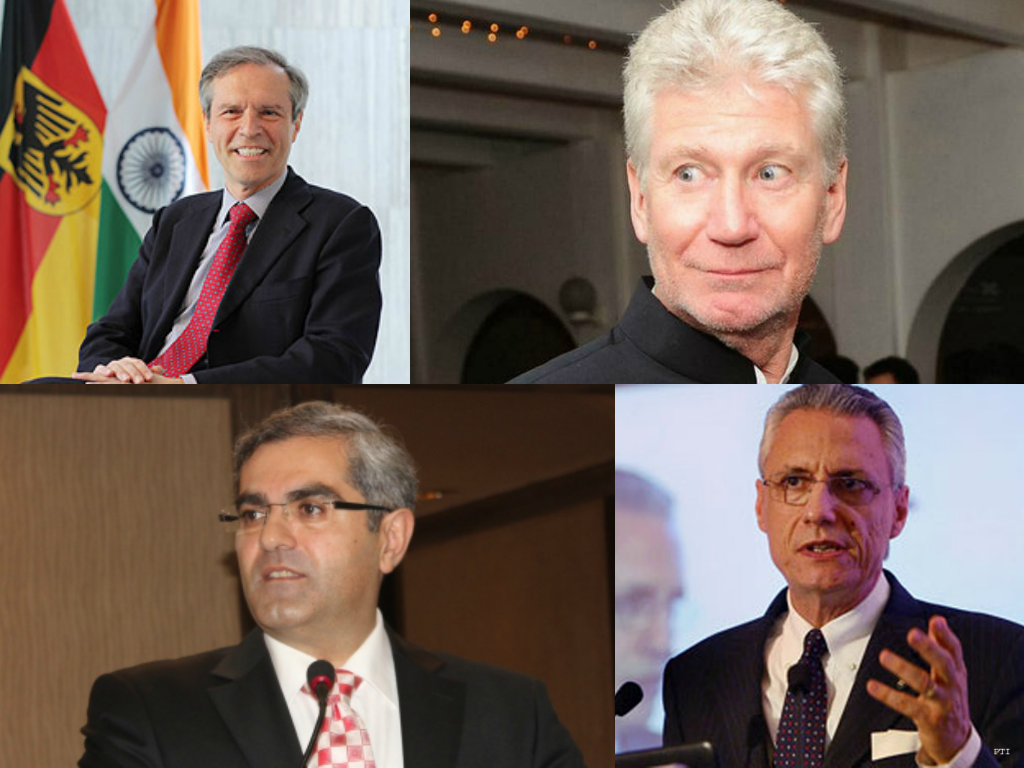 New Delhi: UP Chief Minister Akhilesh Yadav on Thursday pitched for his state as an investment destination at an Investors’ Conclave here.Â Addressing the gathering of international and Indian investors, Akhilesh welcomed them with both hands, saying his government was working hard in all sectors and that it wants to increase investment in Uttar Pradesh.Â

Ambassadors of seven countries – including Canada, Germany, Italy, Taiwan, Turkey and Netherlands â€“ are also attending the conclave along with representatives of their country’s industry.Â Wooing investors, the CM said, â€œUP is a land of great rivers, it’s a fertile land. The state has investment opportunities in many sectors; further, laptops have reached in every village of the state.â€Â He added: â€œNo (other) state can compete with Uttar Pradesh as far as tourism is concerned – everybody knows Taj Mahal.â€Â

Stating that education was priority for his government, the Samajwadi Party leader assured that UP will be the biggest destination for colleges and universities in the future.Â The UP government has organised the Investors’ Conclave to engage with top global and Indian investors from across several sectors with an aim to attract private sector investments and create jobs in the state.

UP Chief Secretary Alok Ranjan said although the state is an agriculture-based economy – presently 68% people are involved in it – employment generation through industry will help increase people’s income level as well as the quality of life. “The investors conclave is expected to achieve several objectives for the state government and will be a means to reinforce UP’s strength in terms of growing consumption power, skilled manpower, world-class industrial infrastructure and responsive policy environment,” Ranjan told reporters yesterday.Â

“So the UP government has made a policy framework and now we are going to the investors with that framework. This is the idea behind the conclave,” he said. Â UP has planned to organise a series of national as well as international investor conclaves leading to the Global Investors Summit in 2015. The first such investor conclave is being held.