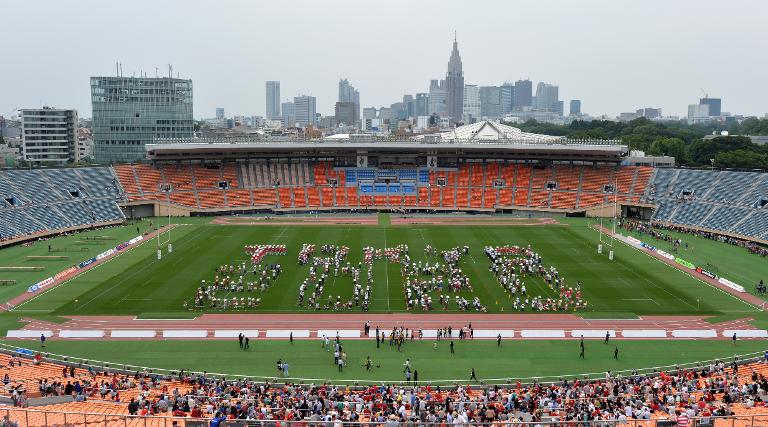 Tokyo is putting its planned venues for the 2020 Olympics under a microscope due to surging construction costs and environmental concerns, the city’s top official said.

The estimated bill for 10 new sports facilities and the renovation of two existing buildings is now running at more than twice the original $1.5 billion cost.

The centrepiece of the Games — a new stadium — has also come under fire for its price tag and fears its futuristic design would be an eyesore in one of the city’s few greenbelts.

“We need to examine with realistic thinking what kind of legacy these plans would leave after the Olympics,” he said in comments to the city’s assembly Tuesday which were later posted on its website.

“And we have to take into account concerns over the surging costs of preparing for the Games, such as rising material and labour expenses.

“The Olympics and Paralympics are not only the world’s largest athletic competition, but they’re big events that bring big changes for the people and culture of the host city.”

Tokyo’s labour market is tightening with the shrinking pool of skilled labourers pushing up wages while a sharply weaker yen has made imported building materials pricier.

Among the environmental concerns is a venue for the canoe slalom event that conservationists say could threaten wild animals including endangered species.

Tokyo’s organising committee for the Games said it would hold an “adjustment meeting” on Thursday with the top city politician and head of the Japanese Olympic Committee, Tsunekazu Takeda, in attendance.

Masuzoe was vague on whether the new Olympic stadium — to be funded by the national government — would be part of the sweeping review, but said it would “continue studying” the impact on local parks and roadways.

A coalition of prominent architects and civil society groups has lashed out at the stadium’s design and costs, which had ballooned to about $3 billion before officials scaled back the building’s size.

The national government says the showpiece venue would now cost about $1.6 billion, but critics have scoffed at the price cut and say it would likely end up going way over budget.