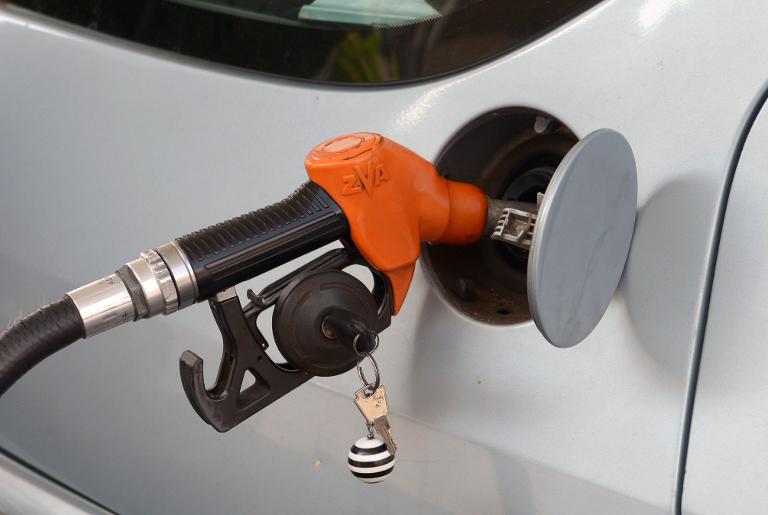 Oil prices dipped Tuesday on the eve of OPEC’s meeting to decide crude output levels and ahead of the weekly report on US crude inventories.

US benchmark West Texas Intermediate for July delivery dropped six cents to $104.35 a barrel on the New York Mercantile Exchange.

European benchmark Brent oil for July delivery fell 47 cents to $109.52 a barrel in London on the IntercontinentalExchange.

The Organization of Petroleum Exporting Countries, which pumps out about one third of the world’s oil, is expected to maintain its production output at a Vienna meeting Wednesday.

Producers are pleased with current oil prices above $100 a barrel. Ongoing disruptions to Libyan oil output mean there is no pressure on other OPEC members to cut back output, analysts said.

Saudi Oil Minister Ali al-Naimi said the market was “stable and balanced” and that he therefore believed there would not be any decision to change output.

Meanwhile, analysts kept an eye on oil producer Iraq, where jihadists seized the city of Mosul. An interior ministry official said Mosul, the scene of deadly clashes on Friday and Saturday, was “outside the control of the state and at the mercy of the militants.”

“At the end of the day, since it’s not escalating and there’s no oil hanging in the balance, things have calmed down,” said John Kilduff, a founding partner at Again Capital.

The market will also take stock of a weekly US Department of Energy report of oil inventories due to be released Wednesday.

Analysts expect the report to show a decline of 1.7 million barrels, according to a survey of analysts by Dow Jones Newswire.