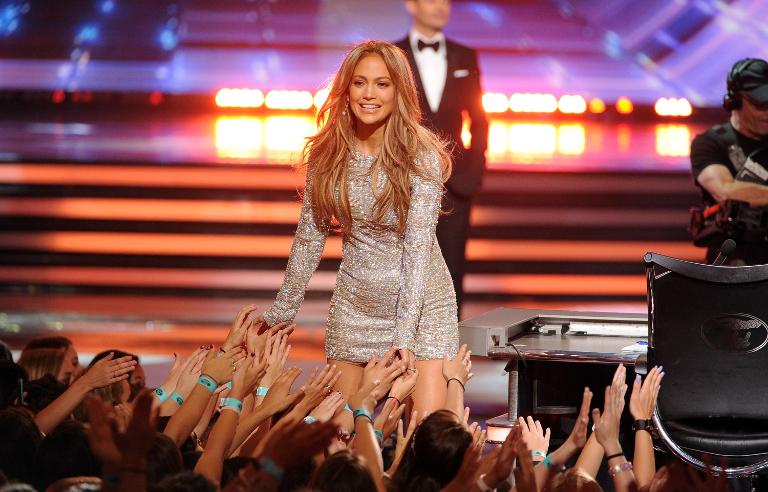 Pop superstar Jennifer Lopez will perform at the World Cup opening ceremony after all, FIFA said Tuesday, two days after it announced “production issues” would prevent her traveling to Brazil.

Lopez, who recorded the official World Cup song, “We Are One,” with rapper Pitbull and Brazilian singer Claudia Leitte, will perform it with them and Brazilian drumming collective Olodum as originally planned at Thursday’s kick-off, FIFA said.

“FIFA and the Local Organizing Committee are delighted to announce that we will have the full line-up of stars,” it said in a statement.

“The performance by Pitbull, Claudia Leitte, Jennifer Lopez and Olodum will be the climax of the ceremony.”

More than 60,000 people will be in Sao Paulo’s Corinthians Arena to watch the ceremony and kick-off match between Brazil and Croatia. Around a billion people are expected to tune in on TV worldwide. 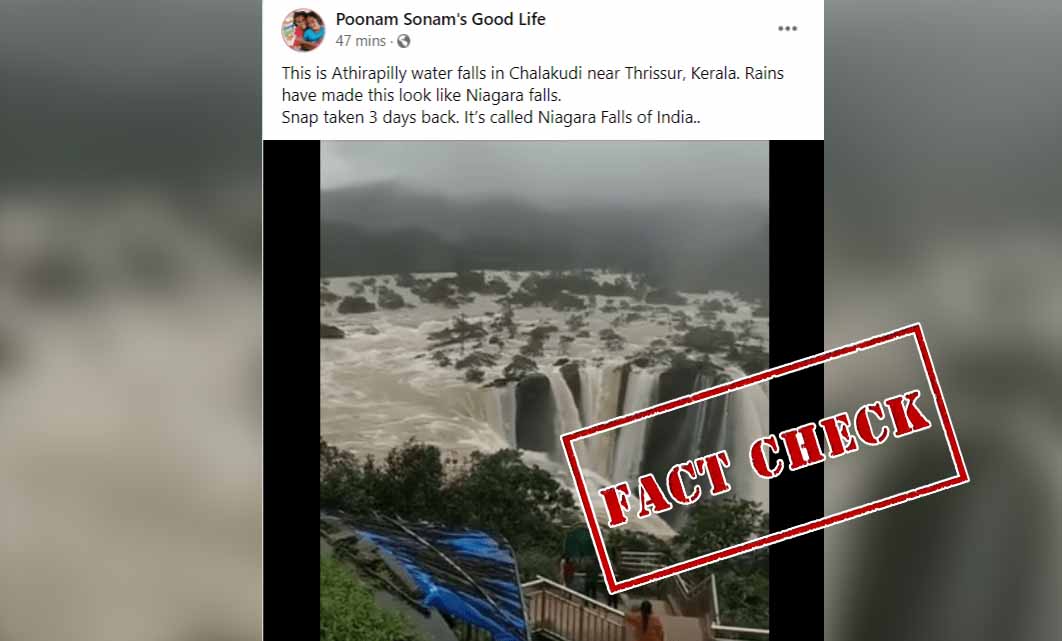