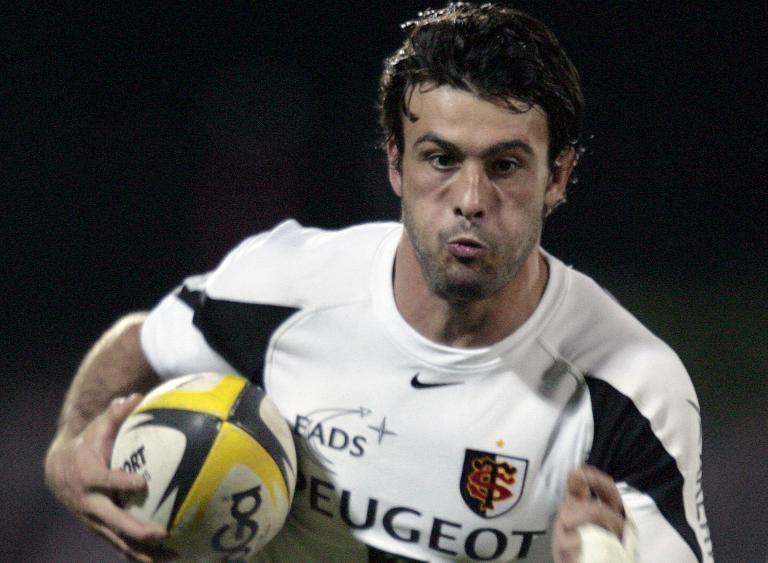 He joins his former Toulouse teammate Patrice Collazo, who is head forwards coach at the western outfit, and Fabrice Ribeyrolles, in charge of the centres.

Capped 32 times, Garbajosa was a member of France’s 1999 World Cup team who finished runners-up to Australia and launched a career as a consultant after retiring in 2008.

He will occupy the role of deputy coach in charge of playing skills in La Rochelle.