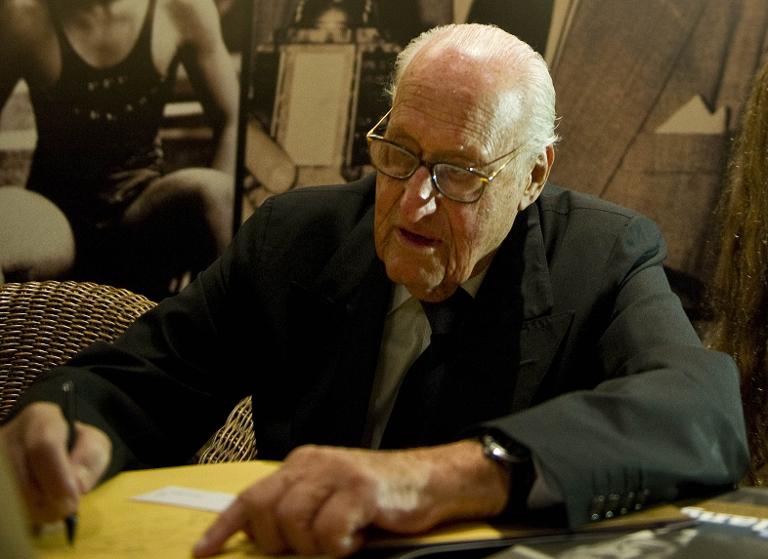 Former FIFA president Joao Havelange was released from a Rio de Janeiro hospital after a six-day stay for a respiratory infection, a hospital spokeswoman said.

Havelange, a 98-year-old former Olympian who headed FIFA from 1974 to 1998, responded well to treatment and was cleared by his doctors Tuesday afternoon, said the spokeswoman at Samaritano hospital.

Havelange spent two months in the same hospital in 2012 with a serious ankle infection and heart and respiratory problems.

The news came as Brazil geared up for the opening match of the World Cup Thursday in Sao Paulo.

Havelange, who competed for Brazil as a swimmer at the 1936 Berlin Olympics and in water polo at Helsinki in 1952, played a key role in modernizing football administration and making the sport a lucrative industry.

He was an influential member of the Rio bid team that won the right to stage the 2016 Olympics, the first to be staged in South America.

But his later career was overshadowed by corruption allegations.

In December 2011, he resigned from the International Olympic Committee, where he had been a member since 1963, shortly before he was to face an ethics inquiry.

He was investigated over the collapse of FIFA’s former sports marketing agency ISL, which went bankrupt in 2001 with debts of some $300 million. He was accused of receiving money from the agency for granting lucrative World Cup broadcasting contracts.

His former son-in-law, Ricardo Teixeira, 64, stood down as head of the Brazilian Football Confederation (CBF) in 2012, also amid corruption allegations.

Havelange was succeeded at FIFA by current president Sepp Blatter, who had served as his secretary general.