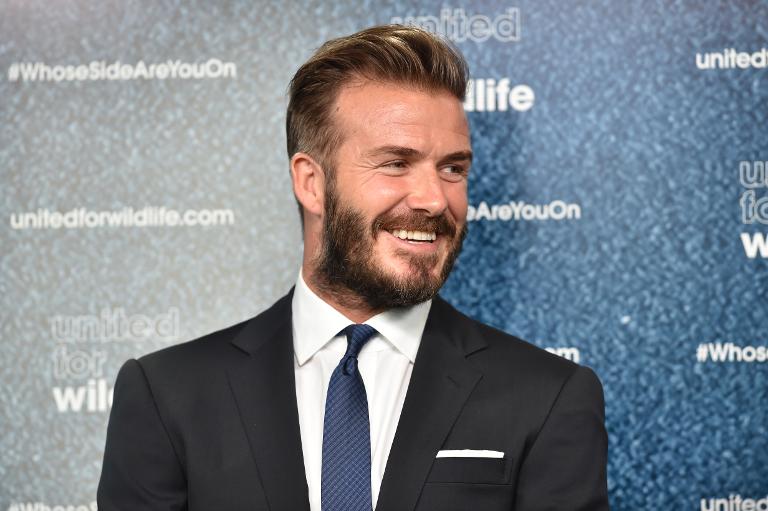 David Beckham suffered another setback in his bid to bring a Major League Soccer franchise to Miami as a second proposed stadium site was rejected.

Opposition from shipping interests and local authorities scuppered that plan, with Beckham proposing an alternative waterfront site at a pier in congested downtown Miami, next to the American Airlines Arena where the Miami Heat basketball team plays.

But the second option has also run into opposition.

“Miami Beckham United and City of Miami Mayor Tomas Regalado met today to discuss a path forward for bringing a Major League Soccer club to Miami,” a statement from the Beckham consortium said on Tuesday. “Mayor Regalado and the City Manager expressed their belief that the FEC slip is an inappropriate location for a soccer stadium.”

According to the statement, Beckham presented a financial offer that included a privately funded stadium, fair payments for the use of the land and no use of public funds. Nevertheless, no negotiations took place.

Beckham and Major League Soccer announced in February he planned to bring an MLS expansion franchise to Miami, with the team theoretically expected to begin play in 2017.

His partners in the project include British pop music and television impresario Simon Fuller, who managed Beckham’s wife Victoria when she sang with the Spice Girls.