Home Politics Another BJP worker shot at in UP 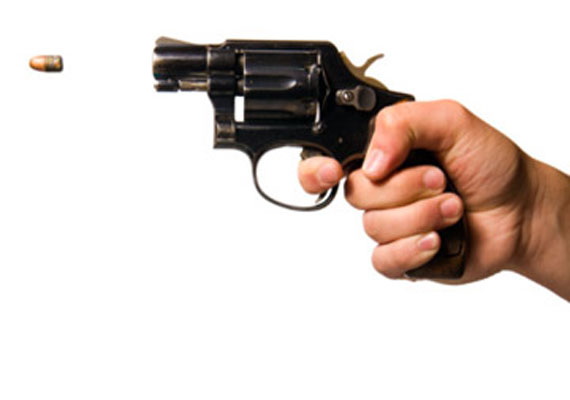 Meerut:Â In yet another attack on BJP workers in UP, Puneet Singhal was shot at by unknown assailants in Bulandshahr district on Wednesday.

The injured leader was rushed to a hospital in Meerut where he is undergoing treatment. This is the third attack on BJP leaders in a week’s time. The incident comes close on the heels of the murder of party leaders Omveer Singh and Vijay Pandit.

Traders, meanwhile, held demonstrations and blocked roads in protest of the incident.

Earlier in the week, Vijay Pandit and Omveer Singh were shot dead by unknown assailants in Greater Noida and Muzaffarnagar respectively.