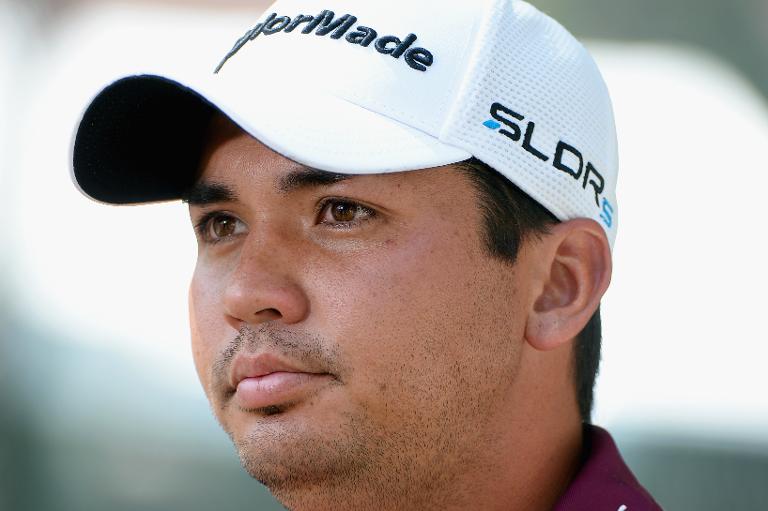 Jason Day, a US Open runner-up two of the past three years, says his injured left thumb is totally healed and he’s again ready to contend for a major title.

The 26-year-old Australian seeks his first major crown at the 114th US Open, which begins Thursday at Pinehurst, after finishing second in the 2011 Masters and 2011 and 2013 US Opens.

“I’ve been close in a few majors now, so close that you can almost taste it,” Day said. “It’s disappointing and encouraging at the same time.

“It really is all how you look at things. I can stew on it and say I’ve blown a few or I had a real opportunity to win and I just didn’t quite get there.

“But I look at it as experience. I feel like I’ll get there one day. I just have to keep giving myself the opportunities. If I can put myself there more and more and more, it’s bound to happen.”

But Day didn’t play again after that until sharing 20th at the Masters, doctors saying that the combination of over-use and the force he uses swinging a club led to the frustrating thumb injury.

“I definitely had a chance to get to that number one spot. That’s been my dream ever since I was a little kid. So to say I was frustrated was a bit of an under statement,” Day said.

“I’m 100 percent healthy. There are no issues with the thumb. I’m icing my thumb, taking anti-inflammatories every day and all that other stuff just to make sure that it doesn’t pop up again.”

Day, who will play alongside Spain’s Sergio Garcia and American Brandt Snedeker in the first two rounds, still yearns for the world number one spot now owned by his countryman Adam Scott.

“It definitely has given me motivation,” he said of Scott owning the top spot. “It would be awesome to be the youngest Australian number one. I really want to achieve that number one spot before 30.”

Day, who is also of Filipino heritage, shared 37th at the Memorial two weeks ago and has played three full practice rounds at Pinehurst since arriving last Friday.

“I feel good about my game,” Day said. “The biggest thing is to just come up with a game plan that I feel that will kind of compliment my distance with being conservative. I feel like you can’t be conservative enough in US Opens.”

Sunday’s final round comes on the American Father’s Day, which has special meaning for Day with son Dash on hand.

Day’s father Alvin, who first taught him golf, died of cancer when Jason was only 12. After watching an emotional Justin Rose pay tribute to his late father after winning last year’s US Open, Day knows he would have much the same emotions with a victory on Sunday.

“To be able to recognize that and say it in his speeches, it was pretty special,” Day said.

“Hopefully one day Dash will be able to see me winning tournaments and we can look back on it together as father and son and really enjoy it and have those memories, because I never really got to experience that with my father. So hopefully I can experience it with him.”